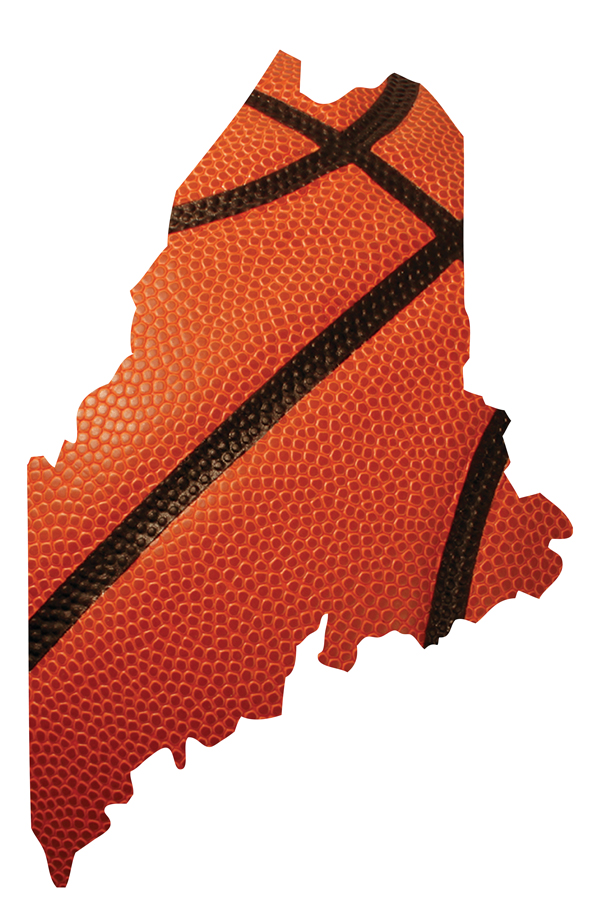 The Boston Celtics organization announced it would buy the independently owned Maine Red Claws basketball team. Maine’s minor-league team has been a Celtics affiliate for a decade. Crusher, the team’s popular lobster mascot, hasn’t commented on the purchase.

Viewing security footage to see who’d bitten a coworker’s apple, the facilities director at Madawaska Middle/High School found that two men had entered through an open window at 4 a.m. and stolen a rubber chicken from a classroom. After footage hit social media, the banty burglars turned themselves in.

Lobsterman John McInnes caught an odd blue-and-pink lobster in Casco Bay, which would be weird enough if he hadn’t already caught the same lobster last year. He threw the undersize bug back in 2018. Now legal size, the “cotton candy” lobster is destined for an aquarium.

After staff at the Seashore Trolley Museum spotted a mysterious fluffy white critter wandering the grounds, Facebook commenters helped identify it as an infant albino porcupine, its quills not yet grown in. The internet then helped name it Marshmallow.

A U.S. naval patrol boat sunk by a German U-boat during World War II was found by a diver 5 miles off the Maine coast… almost a year ago. The Navy only revealed the ship’s discovery late this summer. Just 13 members of the ship’s 67-person crew survived the attack.

Camp Sunshine, a free Sebago Lake summer camp for kids with life-threatening illnesses and their families, received a donation of nearly $1.2 million, raised by the Tropical Smoothie Cafe restaurant chain. The gift will cover camp attendance for 200 families and travel assistance for more than 300.