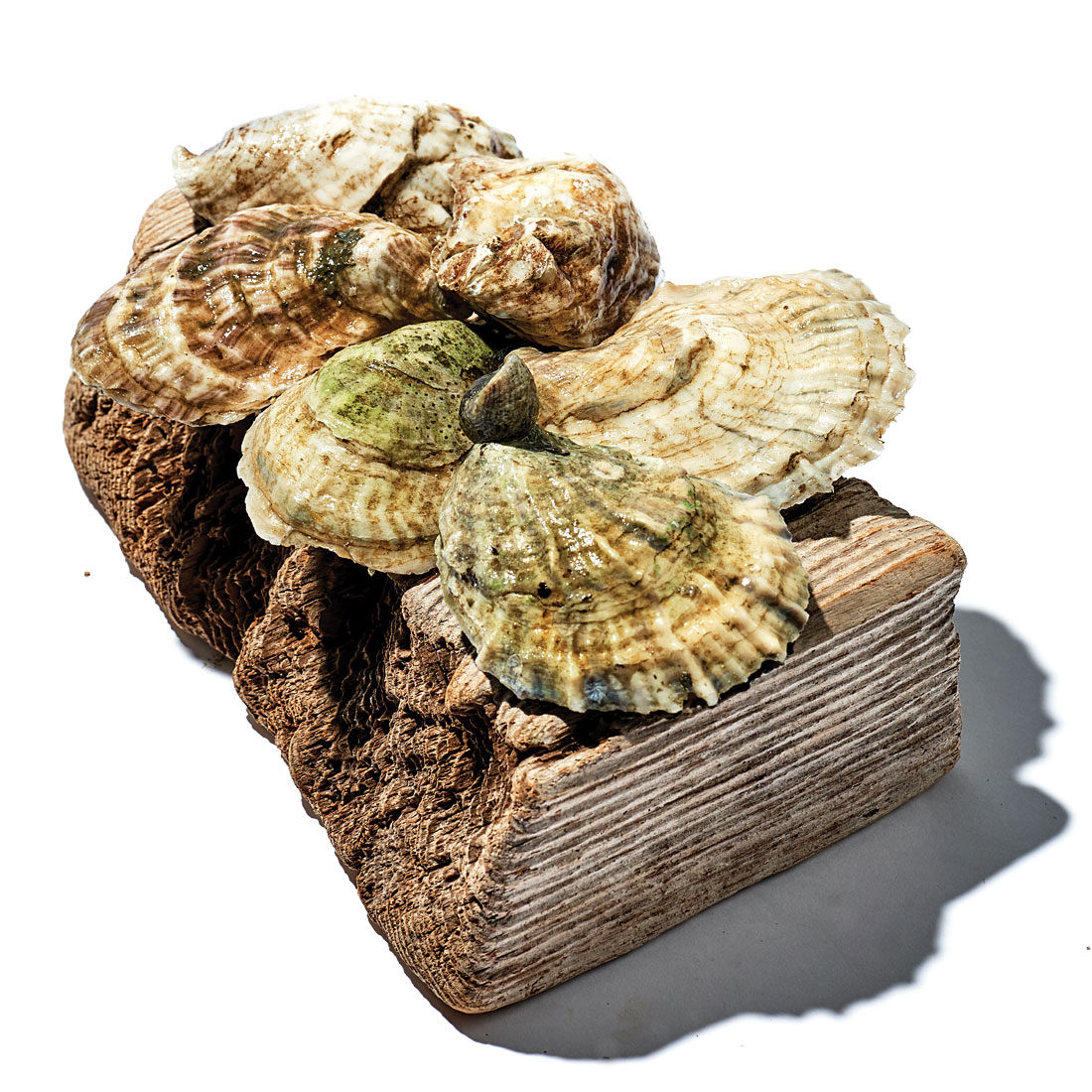 In 2017, when Brendan Parsons first rented a former auto garage in Newcastle for his fledgling oyster-distribution biz, he didn’t envision putting a restaurant in it. Growing up, he’d known the place as Bud’s Chevron, a Main Street stop for gas, gossip, and repairs. Once he started storing Damariscotta River oysters there, he got to thinking about a small raw bar. And, hey, if he was going to have that, he might as well have a few good beer taps. “And then,” the 30-year-old Parsons says, “it just snowballed into what it is now.”

Shuck Station (68 Main St.; 207-380-9888) isn’t the only place to eat oysters in the shellfish-crazy Twin Villages of Damariscotta and Newcastle, but it is the most idiosyncratic (it still feels like a gas station) and evangelistic (walls are adorned with portraits of local growers, the menu’s an annotated map of the river). “There are so many cool, innovative things happening on this river,” Parsons says. “Spreading the gospel of that stuff is our mission.” At the station (and at carts in Portland), Parsons hawks nine local varieties — we asked about a half-dozen of our faves.