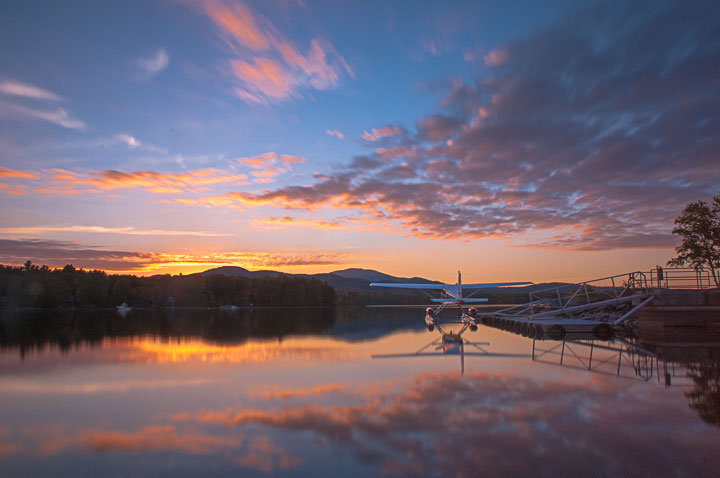 What’s your best memory of a Maine lake?

We asked readers to tell us their favorite memory of a Maine lake. Here are some of our favorite responses.

Damariscotta Lake, as a child, with family from all over New England gathering at midsummer. The highlight was after dark, when all the aunts would go fishing off the dock, catching hornpout and eels. They loved catching and eating them, but wouldn’t remove them from the hook. That’s what uncles were for.

The first time I boated on Cathance Lake near Cooper. The lake has pristine, crystal-clear water, and I will never forget how the dazzling blue sky and fluffy white clouds were perfectly reflected. Since then, I have been volunteering every year to do courtesy boat inspections, which helps prevent invasive plants and animals from ruining the lake.

My grandfather built a camp on Panther Pond in Raymond in the 1930s, and I spent every summer there. After I got married, we bought a camp a few houses down and brought up our two daughters there.

In 1988, my girlfriend, Jeanne, and I went to Greenville to visit a friend who offered to take us to Big Lyford Pond for some fly-fishing. The scenery was beautiful, and we managed to catch a few nice trout. As it got darker, a light rain started to fall, and with the cloud cover, it was pitch black. I could barely make out Jeanne’s outline at the other end of the canoe, sitting with both hands clamped to the sides. What I didn’t realize until we arrived back at the truck was that she was scared to death the whole time — this was her very first time in a canoe, and she was a non-swimmer. When she tells the story today, she finishes with, “But I married him anyway!”

Going to my Memere’s camp at Taylor Pond in Auburn when I was a child. We’d go out in the rowboat early in the morning in our nighties and look for water lilies to bring back, and Memere would put them in a special bowl on the big table in the dining area of the camp.

Nearly every summer morning for two years, I began my days with an hour of swimming on Rocky Pond in Rockport. Two special women who had been regularly practicing this ritual allowed me to join them. These were some sessions of the wisest advice and warmest laughs. The pond was entirely private at 6 a.m., shared only with the occasional snapping turtle. My memories of those morning swims are of a sacred ritual that embodied the epitome of summer.

Tell us your favorite Maine memory.

Image: Reader photo of a Moosehead Lake sunset, by “mainelyphotography