The Tom's of Maine founder is drawn to Kennebunk’s forested preserves and enjoys walking among the restored homes surrounding downtown. 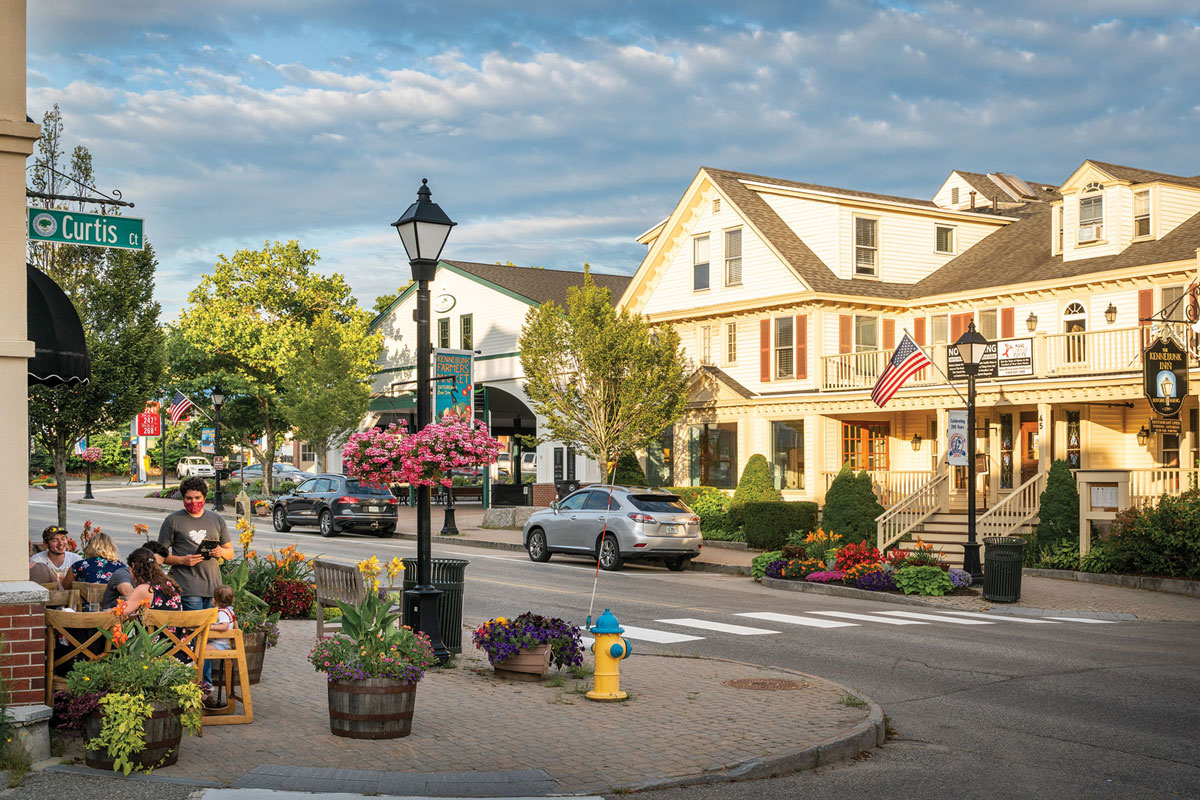 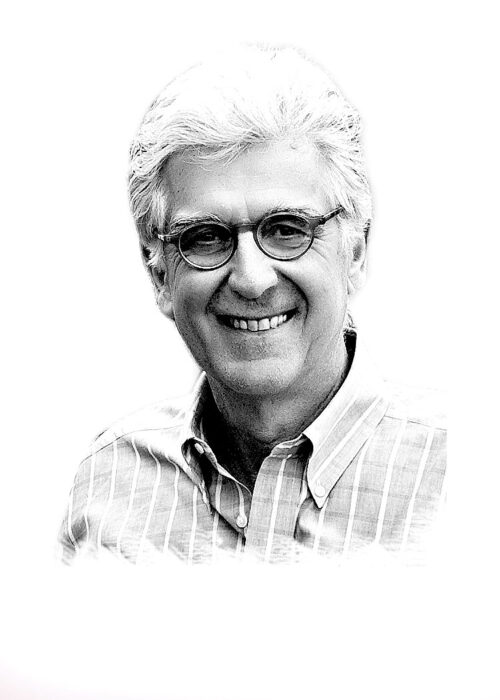 Degree
Master of Theological Studies from Harvard Divinity School. Chappell earned it in 1991, while CEO of Tom’s, commuting to Boston twice a week for four years.
Books
The Soul of a Business: Managing for Profit and the Common Good, 1996, and Managing Upside Down: The Seven Intentions of Value-Centered Leadership, 1999
Civic Boosts
Among other things, Tom’s of Maine helped Kennebunk start one of Maine’s first curbside recycling programs in the ’90s, and the Chappells donated trees to line Main Street.

Maine beckoned Tom Chappell back in 1968, when he was two years out of college, selling life insurance in Philadelphia and nursing fond memories of boyhood summers on Drakes Island, in Wells. So he relocated to Kennebunk with his wife, Kate, and their young son. At the time, the town was visibly past its 19th-century prime as a shipbuilding mecca, the paint peeling on many of its stately mansions, but Chappell envisioned a future there.

The Chappells bought a clapboard farmhouse on 8 acres on the edge of downtown, raised five kids, and cofounded an alternative school centered around environmental sustainability. In 1970, they launched Tom’s of Maine, which proved that products like fennel toothpaste could attract mainstream consumers and that eco-consciousness and financial success didn’t have to be mutually exclusive. In 2006, when the Chappells sold a majority stake in the company to Colgate-Palmolive for $100 million, Tom’s of Maine employed nearly 200 people.

The Chappells’ latest venture, Ramblers Way, a sustainable apparel company relying on premium natural wool, follows the same socially and environmentally conscious principles that were at the core of Tom’s. Ten percent of the company’s profits benefit conservation, arts, and education groups in and around the Kennebunks.

Chappell has traveled the world and has homes on Monhegan and near Saddleback Mountain, but the 77-year-old says there is “no question” that Kennebunk is his favorite place. As a hiker, he’s drawn to the town’s forested preserves, like Hope Woods and the Mousam River Wildlife Sanctuary, both of which the Chappells helped the Kennebunk Land Trust protect. But he also enjoys walking among the now-restored Colonial- and Federal-style homes surrounding downtown.

“I love my time in nature, but I also care about civic life, community, and politics,” Chappell says. “I love being right in the center of town and able to walk to shops and restaurants and still be so close to this beautiful natural setting. It’s the best of all worlds, and it’s quite an unusual experience.”