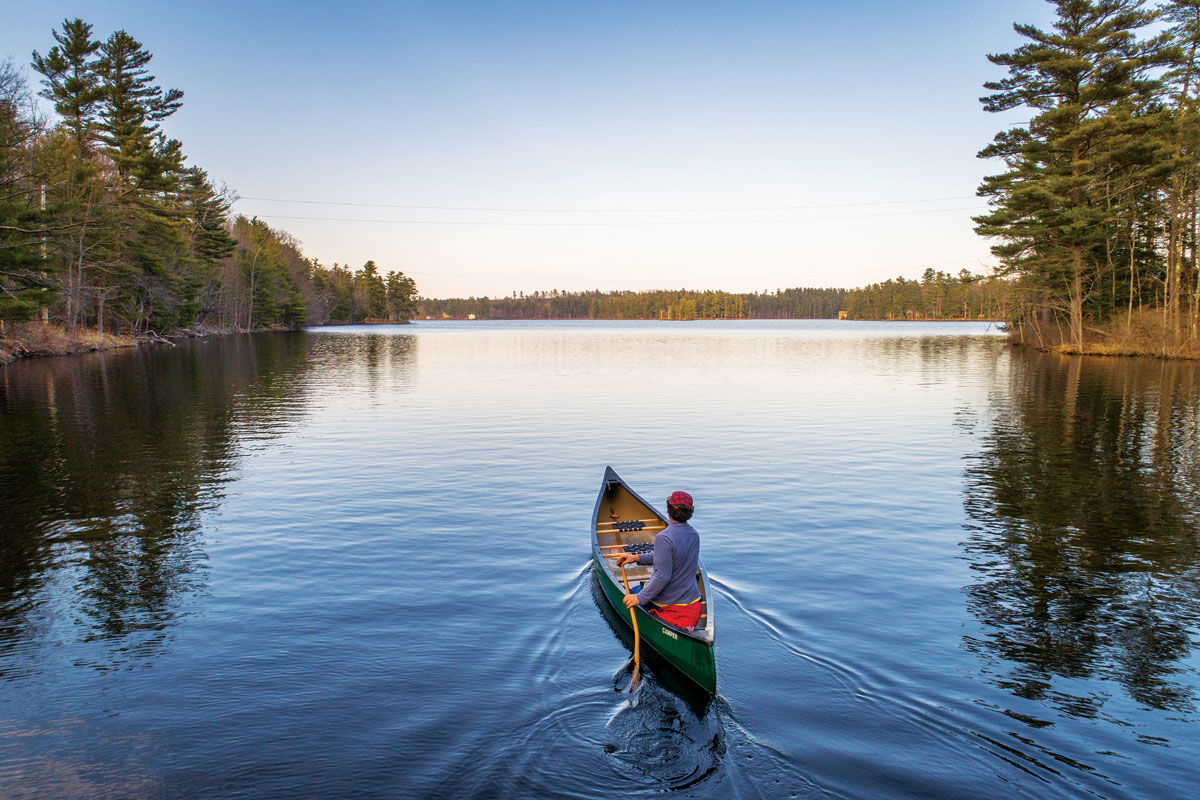 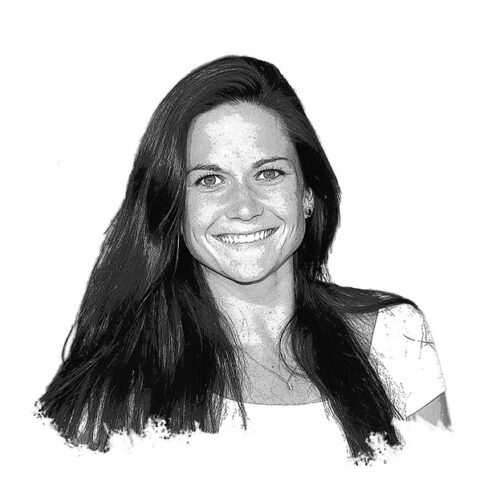 NICKNAME
Flex. Her fans wave “Flex” signs and sport “Flex” tees during competitions.
UMAINE LEGACY
Inducted in 2018 to the UMaine Sports Hall of Fame
OTHER FAVORITE PLACE
The Beehive Trail at Acadia National Park. “We used to climb that as a team every year during preseason, and it was our favorite Saturday of the entire year.”

You don’t need to be a fan of NBC’s American Ninja Warrior to go slack-jawed at YouTube videos of Oakland native Jesse Labreck dominating the show’s torturous obstacle courses. In 2016, she was the first rookie (and only the third woman) to qualify for the competition show’s national finals, a feat she repeated last year. This year’s ninja-ing season has been indefinitely postponed on account of the pandemic, but earlier this year, Labreck joined Team USA for an international-competition special, climbing rope walls, sprinting across rotating tires, and swinging Tarzan-like over pools of water on sadistic mutations of gym rings and monkey bars.

As the show’s announcers never tire of mentioning, Jesse Labreck was a University of Maine track star before she went ninja. After college, as the notion of going pro as a track athlete started losing its luster, she heard from a friend who’d applied to be on an early season of America Ninja Warrior. “I was like, dude, people from Maine don’t get on TV shows,” she says. But her pal got called up (Jon Alexis Jr., a Waterville native, is still an American Ninja Warrior competitor), so Labreck figured she’d give it a shot.

These days, she runs youth programming at a gym in Chicago when she’s isn’t competing on the ninja circuit. But she gets back to Maine here and there, and when she does, she stays at her dad’s place on Three-Cornered Pond, on the eastern outskirts of Augusta. Last fall, her fiancé hired a photographer to take pictures of the lake, which he framed and gave her for Christmas. “I just love being there,” Labreck says. “It’s very small, not a lot of people, nice and quiet.”

And whereas splashing into the water equals failure on the show, it’s exactly how Labreck prefers to spend her non-ninja downtime.

“If I’m not by water in the summer, then I’m not happy,” she says. “We swim, we kayak, we fish. I love fishing with my dad at dusk. We go out there, and we catch white perch, and it’s crazy — we can’t make it stop. Then we go home and eat the fish within 30 minutes. It’s awesome.”