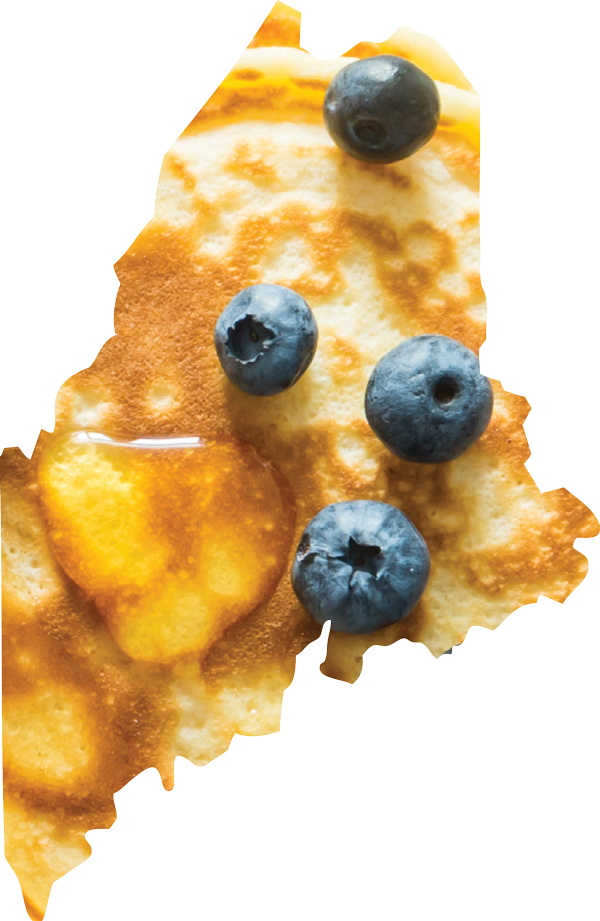 The Skowhegan school board voted to change the district’s nickname — the Indians — after years of criticism from Maine tribes and civil-rights advocates. Maine is the first state in the U.S. without any schools using Native Americans as mascots.

Local novelist Tabitha King and her husband donated $1.25 million to the New England Historic Genealogical Society. The oldest genealogical society in the country will use the money to develop educational programming.

The Lewiston Sun Journal reported on Fox News pundit Tucker Carlson’s plans to turn a garage near his vacation home into a seasonal media studio. Fox backed out, fearing for its equipment’s security in the unattended, now-publicized building.

Nine Maine chefs and restaurants were named semifinalists for the prestigious James Beard Awards. The only first-timers were Chad Conley and Greg Mitchell of Palace Diner in Biddeford, up for Best Chef: Northeast.

Legislators voted down a bill, proposed by fourth graders from a Skowhegan elementary school, that would have required them to specify which species of chickadee — the black-capped or the boreal — is Maine’s official state bird.