Where the Buffs Roam

We asked 10 art-world luminaries to share the under-the-radar places where they find great Maine art. 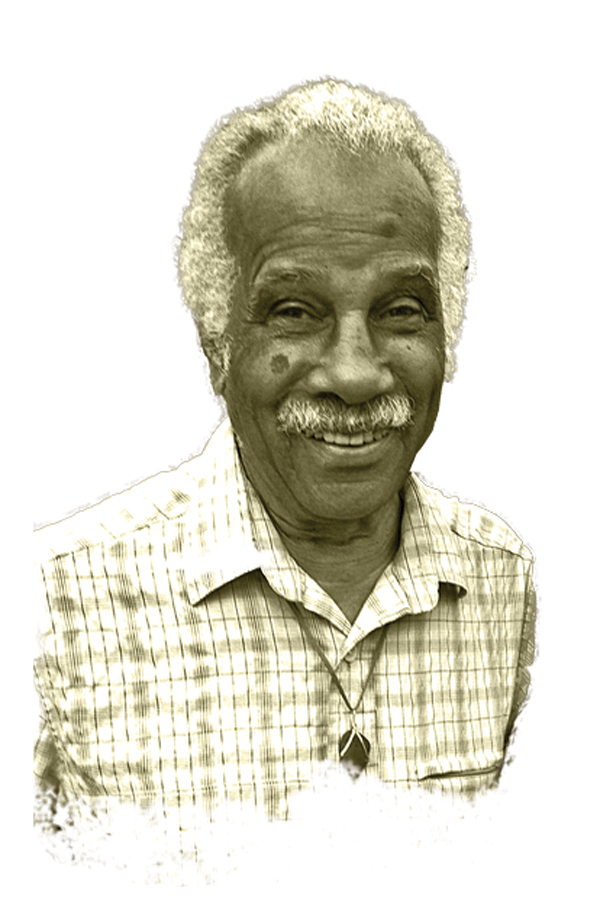 [dropcap letter=”A”]rt is everywhere,” Ashley Bryan declared when I called him for this story — and the celebrated multimedia artist ought to know. Last year, he welcomed some 1,500 visitors to the humble, 500-square-foot gallery he opened in 2016, near his house on Little Cranberry Island (aka Islesford), population 100ish and on the way to exactly nowhere. The Ashley Bryan Storyteller Pavilion exhibits the stained-glass windows Bryan makes out of sea glass, in addition to many of his other works, and it’s a treasure — small, funky, and characteristic of Maine’s tendency to hide exquisite art in decidedly out-of-the-way places.

Discovering art in such unexpected nooks is “part of what makes Maine so special,” says Paul Sacaridiz, executive director of Deer Isle’s Haystack Mountain School of Crafts. “People are intentionally creating spaces to show art in the communities, and artists don’t have to rely on one particular museum or art dealer to gain exposure.”

So where do the pro aesthetes go to discover the undiscovered?

We asked for directions to a few of their favorite spots, from small-town cafes and urban hotels to a former industrial laundromat to a boutique that mounts canvases right alongside locally-made taxidermy.

Last June, six Bowdoin grads opened New System Exhibitions, a nonprofit studio and exhibition space in a former industrial laundromat in the West Bayside neighborhood of Portland, not far from Trader Joe’s and Bayside Bowl. “They’re doing a wonderful job giving up-and-coming artists an opportunity to show their work,” Frank Goodyear says. The gallery is hosting a series of 10-day shows this summer, along with artist talks, performances, and interactive installations. For each show, the New System team provides professional documentation and produces a video featuring the artists speaking about the ideas and influences for their work. The studio also facilitates open critiques, where artists can get feedback from their peers. “They’re not just showing work,” Anne Goodyear says. “They’re cultivating talent and a sense of community.” 82 Parris St., Portland.

Sharon Corwin, director and chief curator of the Colby College Museum of Art

At the 90-acre Langlais Sculpture Preserve, operated by the Georges River Land Trust, a dozen towering wooden sculptures surround the home where Bernard “Blackie” Langlais lived the last decade of his life. “They’re whimsical, fun, and so accessible, especially for kids,” Corwin says. “To experience these sculptures in the gorgeous landscape where he made them is really special. The magic of these creatures is really evident. And you can take a picnic, a frisbee, and just enjoy the day there.” 576 River Rd., Cushing. 207-594-5166. 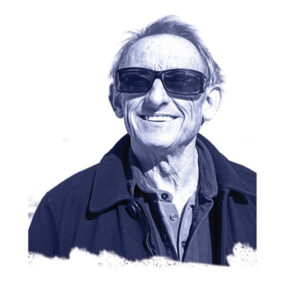 Millions of people drive right by the Penobscot Marine Museum each year en route to Acadia. But too few of them, says Hopkins, stop to see the venue, which houses the state’s largest photography archive — a collection of more than 300,000 images — including prints from National Fisherman and the Eastern Illustrating and Publishing Company, a “real photo” postcard publisher that once operated in Belfast. “It’s really worth the time to stop and see,” Hopkins says. Selections from the archive are on exhibit each summer, and volunteers are scanning and cataloging the images year-round. Visitors are welcome to stop in and take a peek. 2 Church St., Searsport. 207-548-2529.

Inside a celebrated farm-to-table eatery, Perimeter Gallery at Chase’s Daily displays local and regional work on the “perimeter” walls of the café and market. “There is always an interesting selection,” McAvoy says. It’s also a favorite of Haystack’s Sacaridiz, who makes a point to stop when he’s in the neighborhood. “I’ve learned about some phenomenal artists there,” he says. “They’ve put on some of my favorite exhibitions and shown some of the most beautiful and compelling works I’ve seen.” The setting, inside an 1888 former Odd Fellows Hall in the heart of Belfast, lends to its magic, he adds. “It’s a beautiful space for viewing work.” 96 Main St., Belfast. 207-338-0555.

During decades of globetrotting, Freid has grown accustomed to stumbling upon hidden troves of art in cities like Berlin and Tokyo. So she was thrilled to discover a gallery beneath the lobby of the Press Hotel, where she stayed while interviewing for MECA’s top post in 2017. “Portland is pretty outstanding, especially for a city of its size, in having such a talented community of artists and appreciators who are truly interested in art,” she says. Exhibits at The Press Hotel Gallery, which showcase local and regional artists, rotate quarterly. The gallery is open 24 hours a day, 7 days a week. No room reservation required. 119 Exchange St., Portland. 207-808-8800.

George Kinghorn, director and curator of University of Maine Museum of Art

Tucked inside downtown Bangor’s The Rock & Art Shop — which carries a range of curios, from pottery to jewelry to local taxidermy — the family-owned Sohns Gallery has exhibitions by regional artists that rotate every two months. “Everything about it is creative and interesting,” says Kinghorn. “They have all these oddities and then this gallery space where they’re giving local artists an opportunity to get their work out and helping burgeoning collectors get their feet wet.” 36 Central St., Bangor. 207-947-2205.

Carl Little, art critic and author of Philip Frey: Here and Now, among many other books

Located 4 miles out to sea and reached via ferry from Southwest Harbor or Northeast Harbor, the Islesford Artists Gallery was opened 33 years ago by seventh-generation lobsterman Dan Fernald and his wife, math teacher Katy Morse Fernald, to showcase the work of artists living on Little Cranberry and other Maine islands. “There’s a very strong sense of the island in the work that’s on display,” Little says. “You go in there, and you’re seeing images of what’s around you.” 16 Mosswood Rd., Little Cranberry Island. 207-244-3145.

Monhegan, with its craggy cliffs and shingled cottages, is likely one of the most painted landscapes in Maine. Artists like Robert Henri and Rockwell Kent flocked there in the 19th century, and today more than a dozen Monhegan artists open their studio doors each summer and welcome visitors in to browse and chat. “You get to hear what the artists love about the island, what brought them here, and why they stay,” Pye says. You can browse the online directory of open studios, and get a map on a community bulletin board on the island not far from the dock. As you walk from studio to studio, you’ll see artists perched in front of easels everywhere. “You are truly immersed,” Pye says, “in a way that I’ve never seen anywhere else.” Monhegan Island. 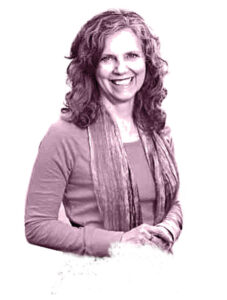 You need to call and make an appointment in order to lay eyes on Shleppinghurst, a 60-acre Japanese-style garden of evergreens and ponds and winding paths, wrought from a former granite quarry. “It’s this incredible hidden gem and so interesting from a photographic standpoint,” Weston says. Owner Ken Cleaves has been working for more than three decades to unleash the natural beauty of the terrain. He also constructed an artfully shingled home and various outbuildings from lumber that he harvested on the land. “You wouldn’t know Shleppinghurst is there,” Weston says, “and it’s so different from anything you normally see around here.” Lincolnville. 207-763-4019.

The Monhegan Museum of Art & History, which is housed in the former Monhegan Light Station, just observed its 50th anniversary last summer. “The museum and island have this amazing quality, unlike any island I’ve been to in the world,” says Wyeth, who has owned home on Monhegan (built by Rockwell Kent, no less) since the 1960s. Much of the magic of this small museum, he adds, comes from its spectacular location and setting, 10 miles out to sea, and the adventure of getting there, which involves boat ride of an hour or so from the midcoast harbors of Port Clyde, New Harbor, or Boothbay. “It is staggeringly beautiful,” Wyeth says. “There’s the remoteness, this light, this amazing sea air, and the homes that were built there.” Twice a week in season, the museum’s nearly 200-year-old light tower is open for tours. Contact the museum for schedule details. 1 Lighthouse Hill Rd., Monhegan. 207-596-7003.