The Things They Carry 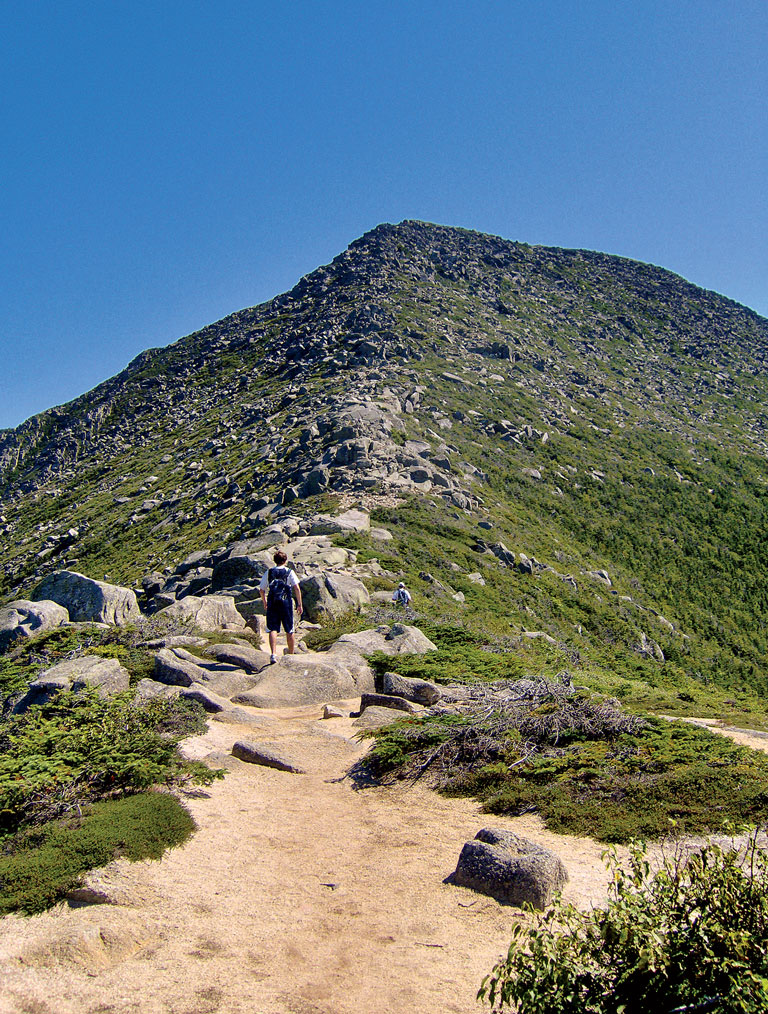 It was Labor Day 2012 and Major David Cote, a Marine Corps officer, Iraq veteran, and native Mainer, stood at the summit of California’s Mount Whitney. That’s when the hike leaders (U.S. Navy Seals and fellow students at the Naval Postgraduate School) opened their packs and removed a collection of stones, all painted with the initials of Seals who had died during the previous year. It was an annual tradition, Cote learned — the stones were buried in a crevice at the mountaintop as a way to memorialize fallen comrades. The idea sparked something in Cote. “That image stayed burned in my mind,” he recalls. “I said, ‘I’m going to do something like this in my home state.’”

And on Memorial Day 2013, with the official launch of The Summit Project, he did. The Summit Project honors Maine service members who have died since September 11, 2001, by allowing citizens to carry a memorial stone along on an expedition of their own choosing — stones have already made it to the Daytona 500 in Florida and the summit of Kilimanjaro in Tanzania. This Memorial Day, the project’s inaugural Katahdin hike will bring 38 memorial stones, each engraved with a fallen hero’s initials and rank, to the top of the state’s tallest mountain.

But these stones won’t be left at the summit. Instead, they’ll return to their home at the Military Entrance Processing station in Portland, ready for further adventures in Maine and across the world.

Cote, 35, is still an active duty officer, now living in Arlington, Virginia. But he has made frequent trips to Maine over the past year, meeting with the surviving family members of fallen heroes after they donate a stone to the project. Cote records a video interview with the family, and creates a profile for each soldier on the project’s website. Cote’s aim is for prospective participants to learn all they can about the man or woman they’ll be honoring when they carry a stone on a hike or trip. The participants, in turn, are encouraged to write a letter to the surviving family about their trip after its conclusion.
The resulting cycle is what Cote refers to as a living memorial — a way for Mainers to shoulder a small but symbolic burden and connect with the sacrifice made by many veterans. “It’s an act of solidarity,” Cote says. “It allows the families of our fallen to know that their loved ones are not forgotten.”

This year’s Katahdin hike has already reached its maximum number of participants. But those interested in future trips (a Cadillac Mountain hike is planned for September 2014) or donating stones to honor a fallen service member from Maine who has died since September 11, 2001, can contact Major Cote through the project’s website, mainememorial.org