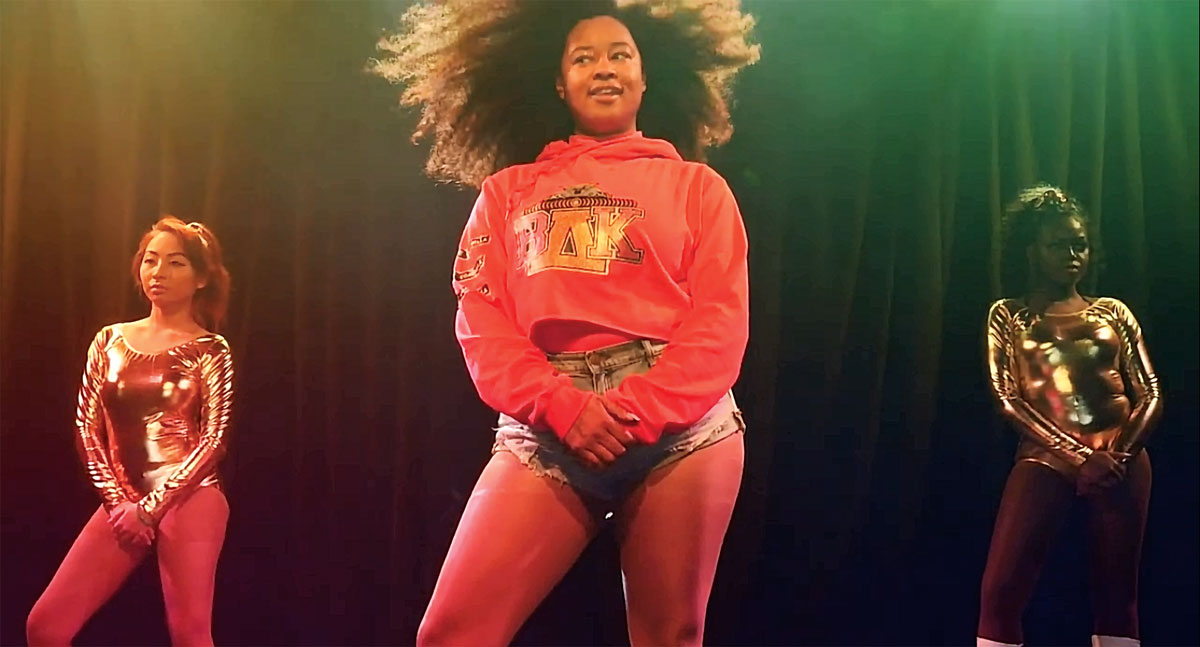 Rapper and Wells native Spose was a frequent headliner at Port City Music Hall. So fond did he grow of the place, he got married there. And so, he says, he’ll miss it now that a temporary closure due to the COVID-19 pandemic has become a permanent one. Spose describes the former venue as “the center of the Maine music scene for the past 10 years” and “where artists like myself played our triumphant ‘big show’ after fighting our way up from the smaller venues.”

The midsize club, capacity 550, was a springboard for Maine musicians of all stripes — folk, punk, soul — who’d outgrown the upstairs stage at Empire Chinese Kitchen but couldn’t fill the State Theatre. It also gave local audiences a chance to catch national up-and-comers. Pop artist Maggie Rogers played Port City Music Hall in 2016, and a few years later was back in town selling out both the State and an outdoor show at Thompson’s Point.

Portland singer-songwriter Spencer Albee says he worries about the long-term effects the loss of that intermediate step in the local “ecosystem” will have on rising Maine musicians. One such artist, rocker JanaeSound, appreciated the flexibility afforded by Port City Music Hall organizers, who last year supported her idea for Beyday, billed as “showcasing the talents of POC, WOC, femme, and non-binary musicians — all to the tunes of Queen Beyoncé.” Beyday was supposed to have a second running last month. With much of the music world still on lockdown, JanaeSound says, to lose a beloved venue only amplifies the sting: “I know that everybody’s hearts are breaking right now.”