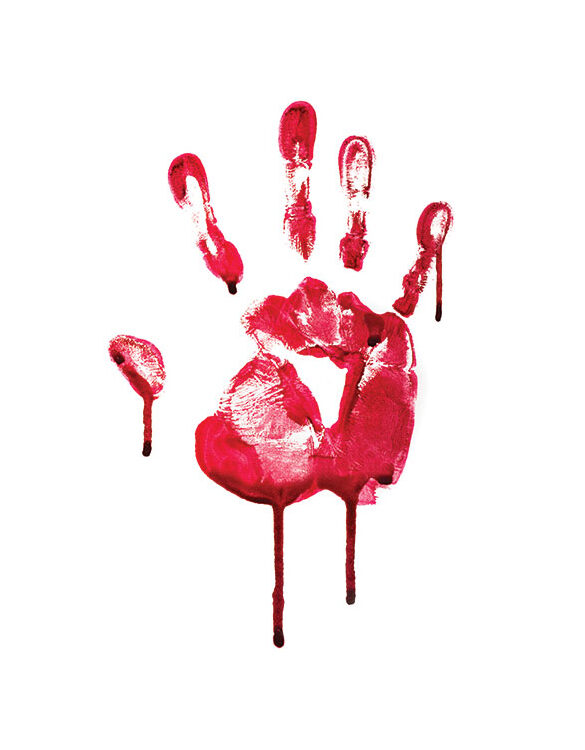 From our 100 Maine Books package: The best suspense, crime, and detective reads with Maine at their heart, according to Paula Keeney and Ann Whetstone of Kennebunk’s Mainely Murders bookstore.

For regulars at the all-mysteries bookshop that Keeney and Whetstone run out of their carriage house, the series is the thing: continuing adventures of charismatic sleuths stretched out across sometimes dozens of books. Each pick below is the most recent title in a whole series that comes recommended.

Boyle’s Jack McMorrow character is a freelance journalist with a philosophical bent, and his series leans way into suspense. Keeney and Whetstone praise the character development and sharp dialog, along with the glimpses of “the darker side of Maine, one summer tourists never see.”

“The stark beauty of the wilds of Maine is always at the forefront of Doiron’s books,” Keeney and Whetstone say. The former Down East editor in chief is 10 titles into his series about game warden Mike Bowditch (an 11th drops in June). This one revolves around an attack on a hybrid wolf, a totem of Maine wildness.

Coffin’s a former cop, and his books are procedurals set in Portland — his most recent has a potential serial killer on the loose. The Mainely Murders owners recommend his Detective Byron series for its gritty realism. “He knows his stuff,” they say, “from the way cops act and talk to every nook and cranny of the city’s landscape.”

The Woman in the Woods | by John Connolly

“Connolly is the master in combining genres: mystery, horror, the supernatural,” Keeney and Whetstone say. The most recent of his bestselling Charlie Parker thrillers has an anonymous corpse in the Maine woods, a ghost on the phone, an evil book — the works. Plus, his PI hangs out at Portland’s (real life) Great Lost Bear bar.

Sealed Off | by Barbara Ross

Maine is perfect for “cozy mysteries,” amateur sleuth stories light on blood, sex, and violence, big on setting. No one renders quaint coastal villages like Ross, Keeney and Whetstone say. This one’s #8 in Ross’s Maine Clambake Mysteries, with an affable lobster purveyor investigating a body in a sealed room.

See more of the 100 Books Every Lover of Maine Should Read!