Can you name this Maine ski resort and the town surrounding it? 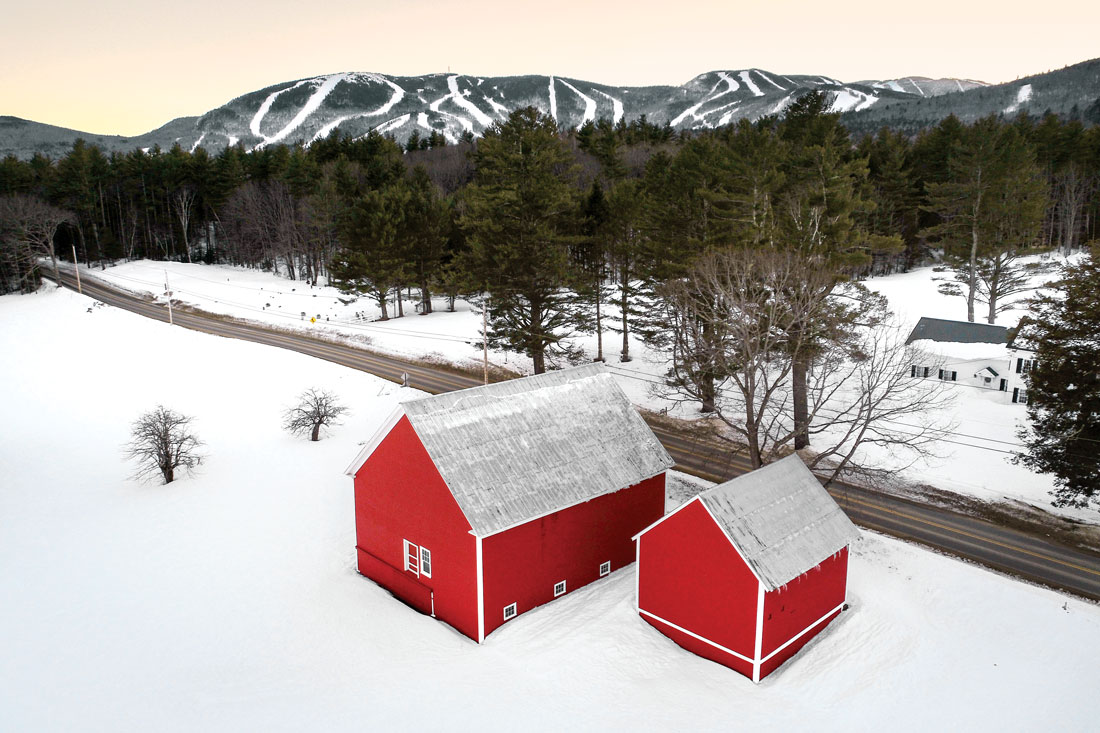 In the spring of 1958, a team of climbers in western Maine summited a peak on the north face of a mountain named for three brothers called Barker, Revolutionary War vets and among the earliest settlers of the town at the mountain’s feet. The alpinists started carving a series of sloping trails, and as the summer months passed, they added a rope pull, a T-bar, and a modest lodge. When the snow fell that winter, it brought with it the first of the area’s now ubiquitous ski pilgrims.

Not that the hill was real glamorous — not at first, anyway. For decades, it was something of a backwater, a tiny resort run on a shoestring. A review in Ski magazine in the early 1970s described the original lodge as “so crowded it looked like one of the Titanic’s lifeboats. And the cafeteria has about the range of lifeboat survival rations.” In 1980, the resort’s 30-year-old manager bought the place and spent two decades expanding it into one of the crown jewels of East Coast skiing, becoming a genuine ski magnate in the process.

These days, you’ll find the Barker family name on ski condos, an après bar, a nearby mountain bike shop, and more. The still-rural town that the Barker brothers helped found has become a bit of an outdoor-rec hub, and that T-bar and cramped lodge have given way to a network of lifts connecting some 135 trails and glades to four lodges, two hotels, a mess of restaurants and food courts, and plenty more — less lifeboat, more Titanic.

Sponsored by the Natural Resources Council of Maine.

For more than 60 years, NRCM has been leading efforts to protect Maine’s special places. Our Explore Maine map is your guide to finding beautiful locations to explore along Maine’s coast, lakes, rivers, and mountains. Click here to begin exploring. 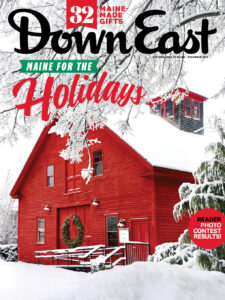