Where in Maine? Our Favorite Answer

Here is our favorite letter from January's “Where in Maine?” photo of Megunticook Lake. 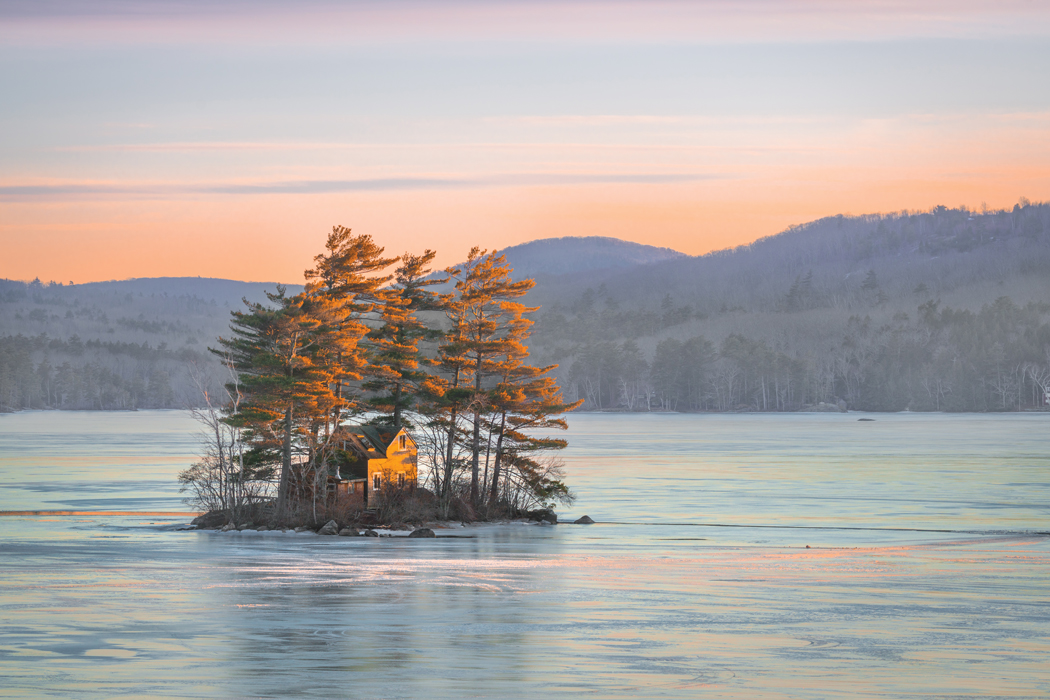 Each month, Down East editors select our favorite response to “Where in Maine?” Here is our favorite letter from January’s photo of Megunticook Lake.

In September 1980, I spent an afternoon on my Aunt Betty and Uncle Wilbur Frost’s back porch overlooking Camden Harbor. I was fascinated by the windjammers, and my mother and Betty convinced me to take the last spot on the Mattie (now Grace Bailey) the next day. As Mattie left the harbor, my attention turned to the beautiful woman sitting next to me. We had an amazing week together and have been married for 37 years. When we returned to the harbor, we were invited to the Frosts’ cabin on Norton Pond, which merges with Megunticook Lake. Since then, Camden and the lake have held a special place in our hearts. Our son and daughter spent many summers at Camp Bishopswood on Megunticook, in Hope. My daughter eventually became a staff member at the camp. Thank you for rekindling so many priceless memories! — Glenn Michaels, Brunswick, Maine

See More Where in Maine!