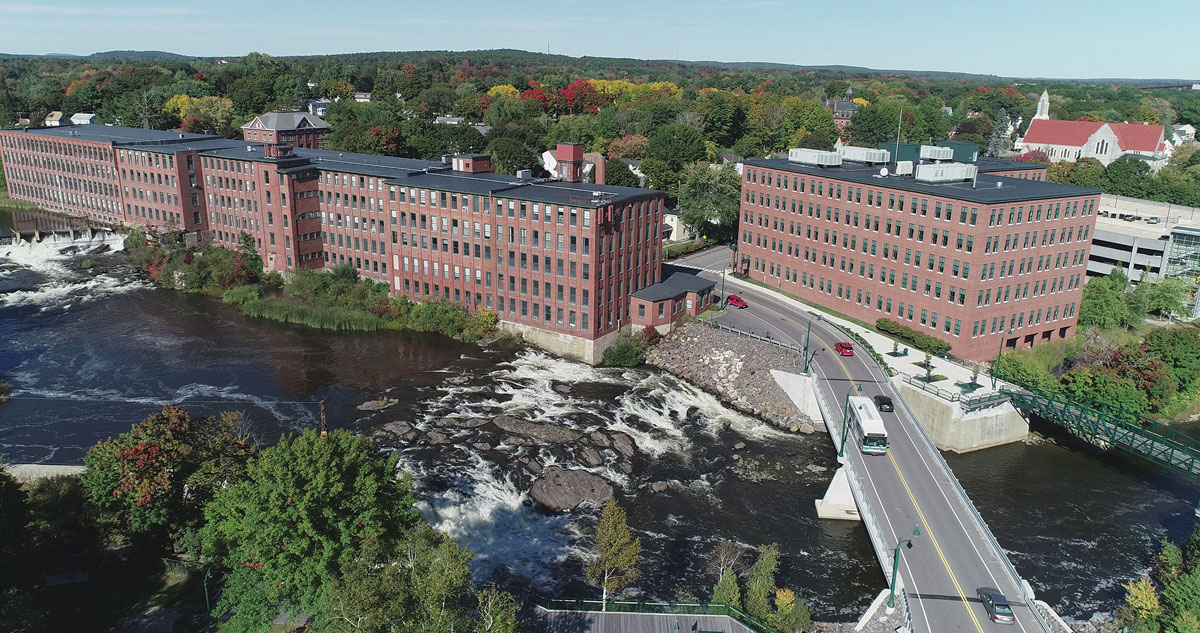 Like many recent arrivals, Matt McInnis moved to Westbrook because Portland was growing unaffordable. It’s where he and his cofounders based their mushroom-growing business, North Spore, because Westbrook had cheap rents. And it turns out the place wasn’t just affordable, McInnis says, it was welcoming.

“You get a lot more bang for your buck in Westbrook,” he says. “Plus, it reminds me of the Portland I grew up in — pre-gentrification Portland. I grew up right on top of Munjoy Hill, and the Portland I remember was kids playing in the streets, lots of families, lots of small businesses catering to their community, as opposed to tourists. It’s been nice to move to Westbrook and see that same stuff.”

Proximity to the Forest City is a bonus, of course, and Westbrook only gets more desirable if a proposed light rail line into Portland comes to fruition. But there’s increasingly less reason to make the trip, McInnis says. Westbrook has what he calls “a really nice ecosystem of Maine-based businesses,” including the coffee shop and bookstore Quill (across the Presumpscot River from North Spore’s location in the repurposed Dana Warp Mill), the bowling/bocce/dining emporium 33 Elmwood, and two taprooms in Mast Landing and Yes brewing companies (plus the Sebago Brewing flagship, just across the border in Gorham). Last summer saw the first concerts at a new outdoor amphitheater, part of Rock Row, soon to be the state’s largest mixed-use development. It’s some big urban energy for a little town.

This story was updated from print to correct the locations of Quill and Sebago Brewing Company.

See the rest of this year’s Best Places to Live in Maine!