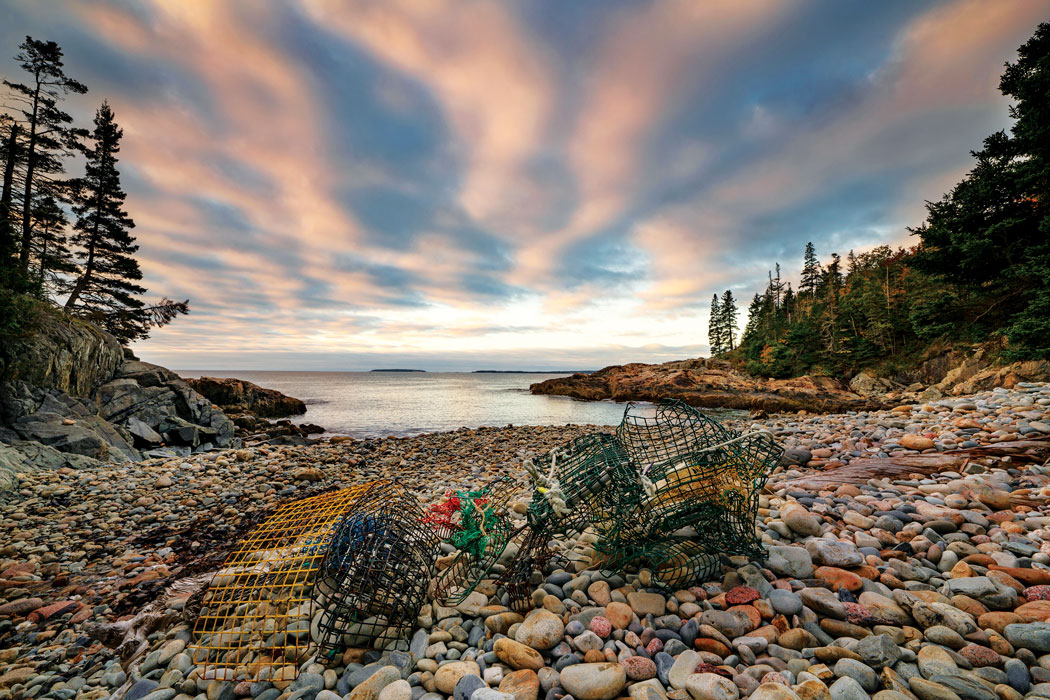 During 20 years of writing for Down East, senior editor Virginia M. Wright has interviewed senators and governors, profiled countless Mainers from all walks of life, and written deeply reported, deeply empathetic stories about Maine’s opiate-addiction epidemic, the forced dissolution of Native families, and more. Longtime readers know her as an insightful and affectionate chronicler of Maine’s small towns, the writer behind dozens of “place pieces” uncovering the invisible ties that bind our communities (and often prompting readers to daydream about relocating). But the stories that stand out most for Wright are what she calls “the little, quirky ones”: about the Aroostook County man who befriended a colony of flying squirrels, about the rare subspecies of butterfly found only atop Katahdin, about the mystery of why the heck people started nailing ornate birdhouses to a retaining wall alongside Route 201 in Moscow.

This month, we say goodbye to our friend and colleague as an editor at the magazine, although Wright — she is Ginny to us — will continue to contribute stories here and there from her travels around Maine. Such wayfaring around the state, she says, has been among the best parts of her Down East tenure, and there aren’t too many corners of Maine she hasn’t yet explored. One spot, however, has received more of Wright’s attention than perhaps any other.

“I don’t think I can count how many times I’ve been to Mount Desert Island,” Wright says. Her first visit to Acadia National Park was in the early 1980s, in the winter. She’s since been in every season, reported on park issues and personalities, and even written a book about the place. One spot she never gets tired of visiting: Little Hunters Beach, a tiny pocket of ocean-smoothed stones tucked into a cove near Seal Harbor, right off the Park Loop Road but with minimal foot traffic. “There’s no sign, so you just see these stairs going down,” Wright says. “I love the sound the water makes filtering through the rocks, and just sitting there and feeling the warmth of them on a sunny day, it’s like a hot-stone massage.”

After stepping away from the hustle and bustle of the Down East office — and before turning her attention to new writing projects — Wright is heading to Acadia to unwind for a couple of weeks. And that isn’t her only short-term plan: she has a Down East–themed birdhouse she’s dying to nail up on Route 201.