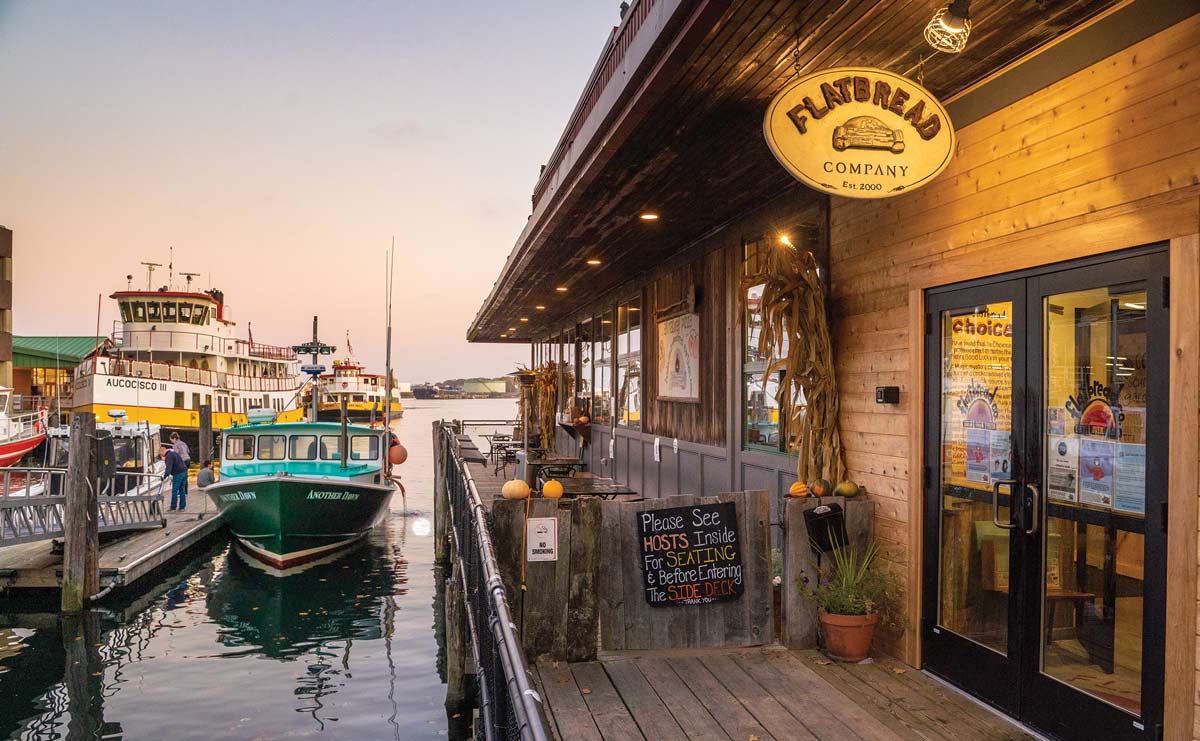 Degree
A master of arts in linguistics. Egan speaks five languages and studies several others, tracing her love of language to Kamp Kohut, where she met campers and counselors from all over the world.
Lucky Charm
A set of small brass pigs.
One More Sport
Egan loves to windsurf, which she’s tried a handful of times. “I love the combination of using my own power and wind power to fly over the water.”

As a member of the U.S. Biathlon team, Clare Egan travels the globe competing in the sport, which combines Nordic skiing with rifle marksmanship. Since taking up biathlon in 2011, she’s competed in five world championships and the 2018 Winter Olympics. In the 2018–2019 season, she was the only American to win a medal in the Biathlon World Cup, taking home bronze at the season’s final race in Oslo. This winter, she’s back on the World Cup circuit, a series of 10 races in 10 countries that includes the world championships in Slovenia, in February.

Growing up in Cape Elizabeth, Egan was a three-sport athlete who earned state championship titles in track, cross-country, and Nordic skiing. She came to biathlon relatively late in life. After graduating from Cape Elizabeth High School in 2006, then Wellesley College, she competed at a Division I level in track, cross-country, and Nordic as a grad student at the University of New Hampshire. After two years with an Olympic development ski team, she got into biathlon as a 26-year-old — an experience she says was humbling. But Egan, now 33, also says she loved the exhilaration of clambering up a new learning curve.

“I was learning fast, and that was exciting,” she says. Mastering rifle shooting required a completely different mindset than her other sports. “Sometimes you hit your target, sometimes you don’t. It forces you to focus on how you’re executing your work and not the outcome.”

When Egan thinks about her favorite places in Maine, she thinks about Kettle Cove, in Cape Elizabeth, a few minutes from her childhood home, and Kamp Kohut, in Oxford, where she spent summers. But the surprising place where she honed many of the skills that helped her become a world-class athlete? The Flatbread Company pizzeria in the Old Port, where she waitressed throughout high school and college.

“I learned so many life lessons there that still help me every day,” Egan says. “I learned to show up on time, work hard, be a good teammate, and work with people from all different backgrounds to get the job done. And that’s so similar to what I do now.”

These days, Egan lives in Lake Placid, New York. She’s traveled to two dozen countries. But she always appreciates coming home and being near the ocean. “I think I took that for granted,” she says. “Now, visiting Maine is one of the only times I’m ever on the seacoast, and I realize how special that is.”