Furloughed By COVID, She Became a Champion for Maine’s Black-Owned Businesses

Rose Barboza wished there was a way to support Black business owners — so she started her own. 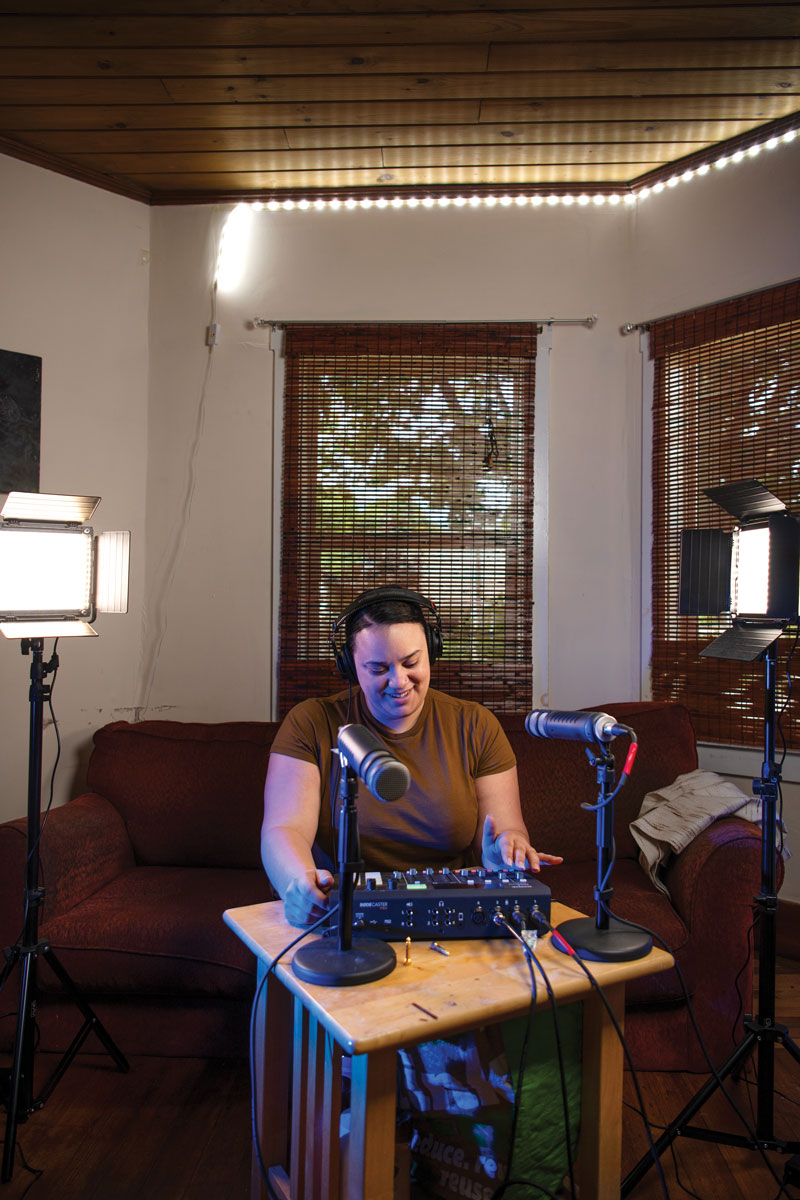 Rose Barboza’s brainchild went live back in June. Furloughed from her tourism job due to the coronavirus pandemic and grieving the killing of George Floyd by Minneapolis police officers, the Saco resident spent three days using her rudimentary coding skills to build a simple website called Black Owned Maine, a directory of bookstores, mechanics, food trucks, dentists’ offices, and other businesses owned by Black Mainers. “There are all these big directories that list Black-owned businesses, and Maine is never on them,” she says. “I was like, I wish Maine was on that list. And then I realized I can actually do that myself.”

In the months since launching, BOM has gained serious traction, earning thousands of Instagram followers and hundreds of thousands of site visits. And it’s grown beyond a crowdsourced business directory. This summer, BOM launched a podcast and, using donations, started making monthly cash grants to Black-owned businesses and Black families. Thanks to a partnership with Creative Portland, donations are tax-deductible, and a fleet of volunteers have stepped up to help with everything from shooting photos of business owners to translating copy to researching grants.

“We thought we were going to go on a Sunday drive, and instead, we’re in a spaceship shooting off into space,” Barboza’s friend Jerry Edwards says. Barboza recruited Edwards to help launch BOM the day after she came up with the idea. The single mom of a 4-year-old son, Barboza didn’t feel safe attending public protests during the pandemic, but she wanted to make an impact. Her site, she hoped, would encourage Mainers to spend their money with Black-owned companies, but Barboza and Edwards quickly expanded their vision.

Ultimately, the codirectors would like to turn BOM into a one-stop resource where Black Mainers (and other would-be entrepreneurs) can get information they need to start a business, along with mentoring and start-up funding. They also have plans to create an affiliated for-profit company that would offer marketing and media consulting services. Barboza, who is 30, has a marketing and international-business degree from University of Southern Maine; Edwards, a 39-year-old Bowdoin alum, is a music producer and audio engineer who releases his own music under the name Genius Black.

The whole project is about boosting visibility for the nearly 4 percent of Mainers who identify as Black or mixed race and are often left out of both postcard depictions of Vacationland and images of the state’s business community. “I love Maine — people are friendly and you have that New England vibe — but we want to stop pretending that’s everyone’s experience,” Barboza says. “We want to show a side of Maine that people don’t know about.”

Read more about the Mainers we saluted in our November 2020 Giving Back Issue, all doing their part to make the Pine Tree state a better place.