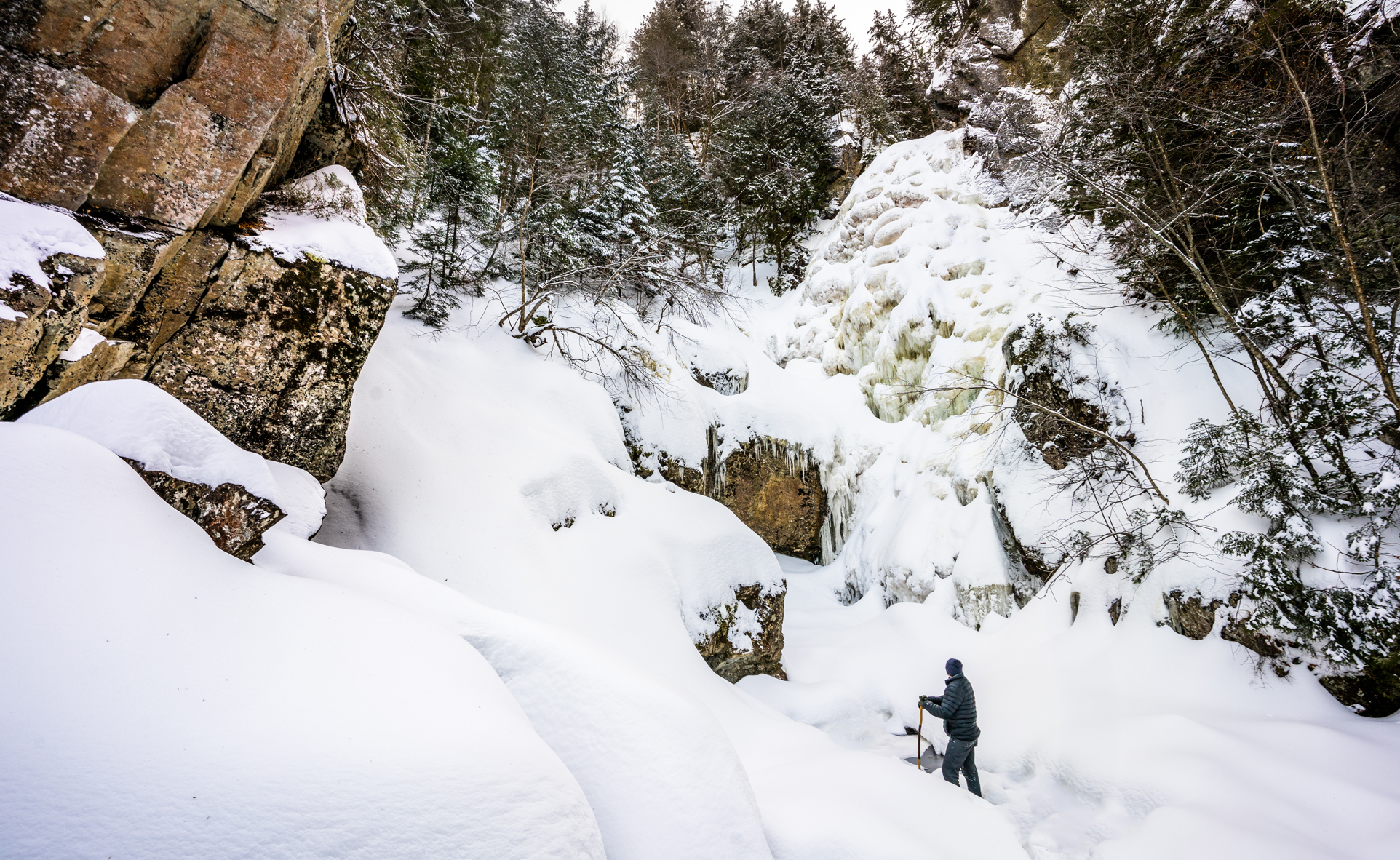 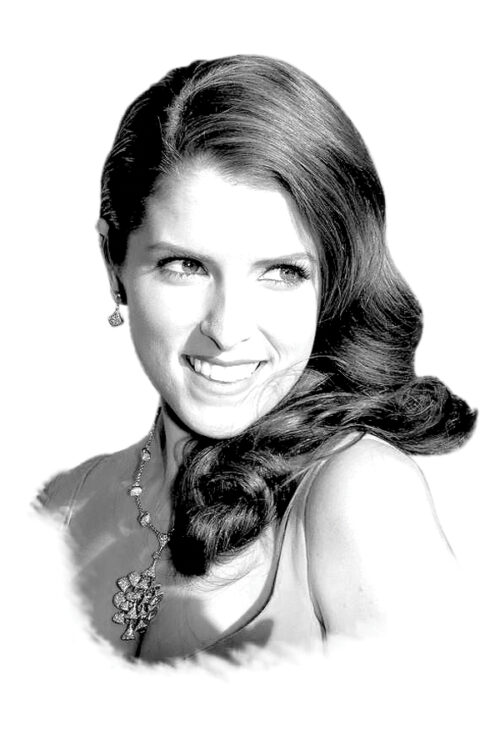 Longtime Twitter Header Image
Portland Head Light. “It’s just emblematic of where I’m from.”
Another Fave Place
Sebago Lake, where her family went on day trips. “I loved how calming it was to be there.” This winter, she found herself idly surfing Sebago-area Airbnbs. ("I’m constantly planning vacations in my head.")
Place She Avoids
Starbucks in the Old Port. “When it came to town, I remember when people would throw bricks through there, because you were supposed to support local business. I go to Starbucks, but that one, my body won’t let me. There’s enough rebellious spirit in the Old Port still that I’m like, it would be wrong.”

“Sometimes I fantasize about leaving LA and living in a little boat off the coast of Maine,” Anna Kendrick writes in her 2016 memoir, Scrappy Little Nobody. The 34-year-old, Oscar- and Tony-nominated actress grew up in Portland, where she attended Deering High and cut her teeth doing community theater. Her book has a lot of Maine in it. Also, a lot of singing — during train-wreck childhood dance recitals, in an acclaimed Broadway show, at overnight choir camp at the University of Southern Maine (“the only place where I was the cool girl”).

Kendrick belts out pop covers in this month’s animated Trolls World Tour (coming early to streaming services, thanks to theater closures), reprising her role as the perky, pink troll queen Poppy from 2016’s kids hit Trolls. She’s got pipes, but these days, she’s careful not to overdo it with singing roles. “I’ve made some effort not to be ‘Sally Musical’ because I don’t want to accidentally become a person that people are annoyed that every movie I do, I’m singing my face off in it,” she says. “It’s cool for me to have something like Trolls in my life, because I get to go into a recording studio and sing this great music and still not be totally leaning into being Little Miss Musical.”

Growing up, though, Kendrick leaned way in. She did shows at South Portland’s Lyric Music Theater and Brunswick’s Maine State Music Theatre, was in three choirs at once during high school, and shuttled to and from New York for auditions, rehearsals, and performances, including for a Cole Porter Broadway show. It was hectic being Little Miss Musical. And Kendrick’s no less busy today, juggling movie projects and starring in and executive producing two new series for two new streaming services.

Which is maybe why the Maine places she remembers most fondly were spots of quiet refuge when she was a kid. Among those that stick out is Angel Falls, south of Rangeley. The 90-foot cascade — some 4 miles from the nearest pavement, by logging road and trail — is little visited during summer, all but desolate in winter, and majestic in any season. “It was so beautiful,” Kendrick remembers. “It was the first time I ever saw a moose in person. You hike past this moose, you go up to Angel Falls and spend a couple hours there, then you come back, and that moose has moved maybe 5 feet.”