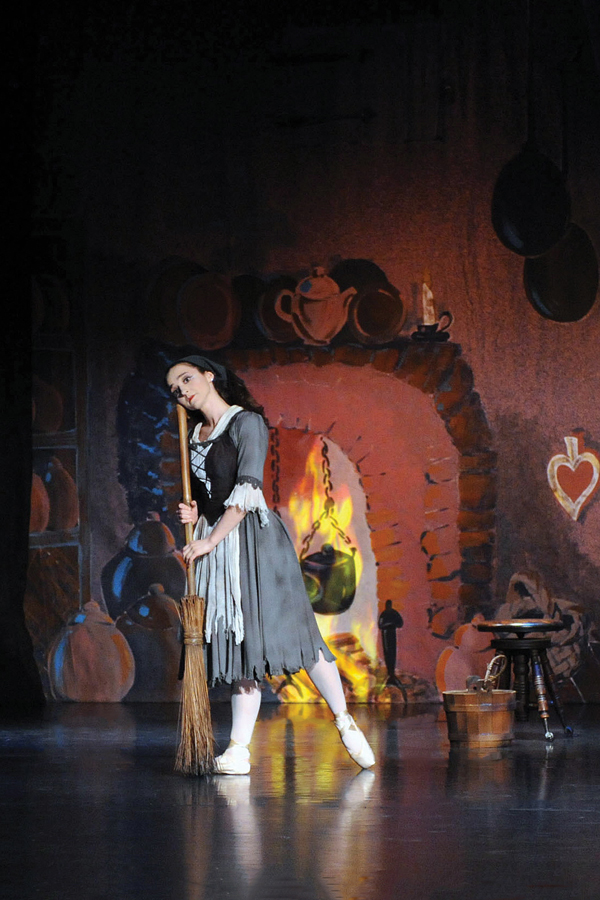 Maine State Ballet and Portland Ballet put on two of their most popular — and very different — shows.

Synopsis: This version hews to the traditional fairytale (sorry, fans of Gus-Gus, the pudgy mouse invented by Disney) but adds comedic flourishes.

Casting: Principal dancer Rhiannon Pelletier and first soloist Adrienne Pelletier will alternate as Cinderella. The leading sisters grew up in nearby Raymond.

Liner Notes: “I think it’s one of the most beautiful ballets we have,” says artistic director Linda Miele, who first choreographed Cinderella more than two decades ago. “Plus, we know children want to see this show, so we don’t make it too dark. The stepsisters still aren’t very nice, but they’re more bumbling than evil.”

Style: Contemporary, and though an occasional prop might appear, sets and wardrobes are minimalist. Music runs the gamut, from tango to Gregorian chants.

Liner Notes: “Each dancer brings their own style,” artistic director Nell Shipman says. “We picked these four to take over because they’ve all been with us for a while and audiences know them as performers, so it’s really interesting to see them share their own choreographic voices. Every year brings an entirely different experience.”