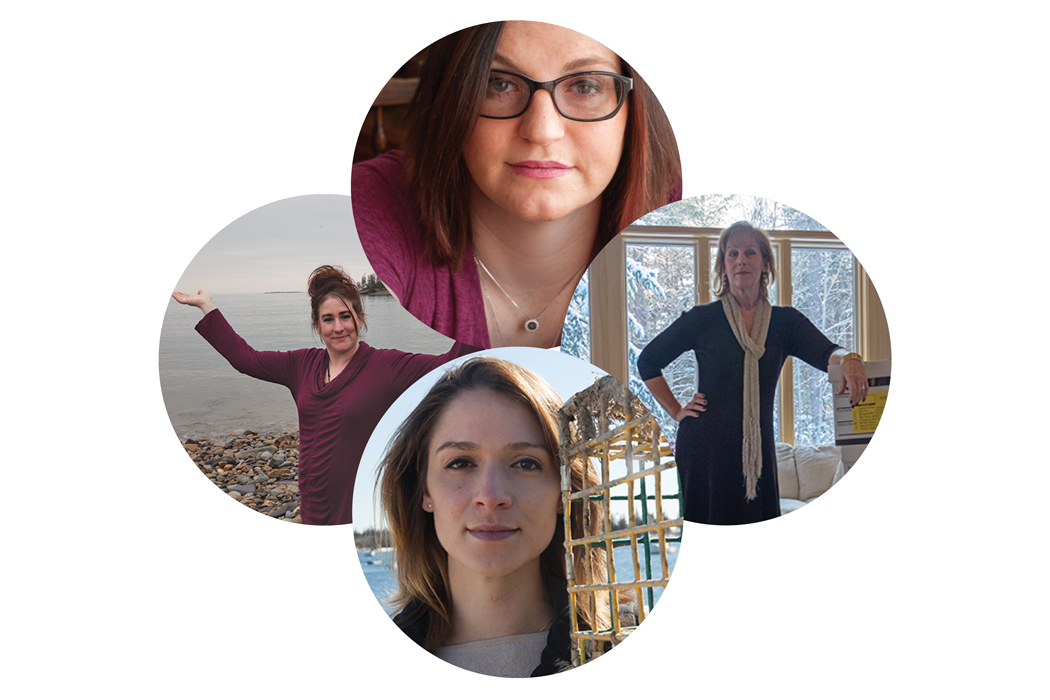 A photographer turns her lens on women's private experiences of domestic abuse — including her own.

Images from Finding Our Voices: Jeanine, Mel, Olivia, and Amber

In January 2016, police arrested “American Pie” singer Don McLean after his then-wife, Patrisha, called them to the couple’s Camden home. The incident led to six domestic-violence–related charges, to which Don pleaded guilty, avoiding jail time. Patrisha McLean wanted to keep a low profile. “It was something so private,” she says. “Then all of a sudden it was blasted around the world.” After news broke, McLean saw her hairdresser, Kate Chapman. “I was sitting in the chair, and she just said, ‘I’ve been there too,’” McLean recalls. “She said, ‘I’ve always wanted to tell my story.’”

After similar conversations with other women, McLean, a photojournalist, started taking portraits of abuse survivors and collecting their stories. The Maine Coalition to End Domestic Violence helped spread the word, and more and more women reached out. In February, a small version of the resulting exhibition, Finding Our Voices, premiered in Camden. This month, it opens at Augusta’s Holocaust and Human Rights Center of Maine, with photos of 21 women and details of the abuse they endured. “It’s not easy for them to be public about it, with their faces and their voices,” McLean says. “They stepped up to do this because they want to help other women.”