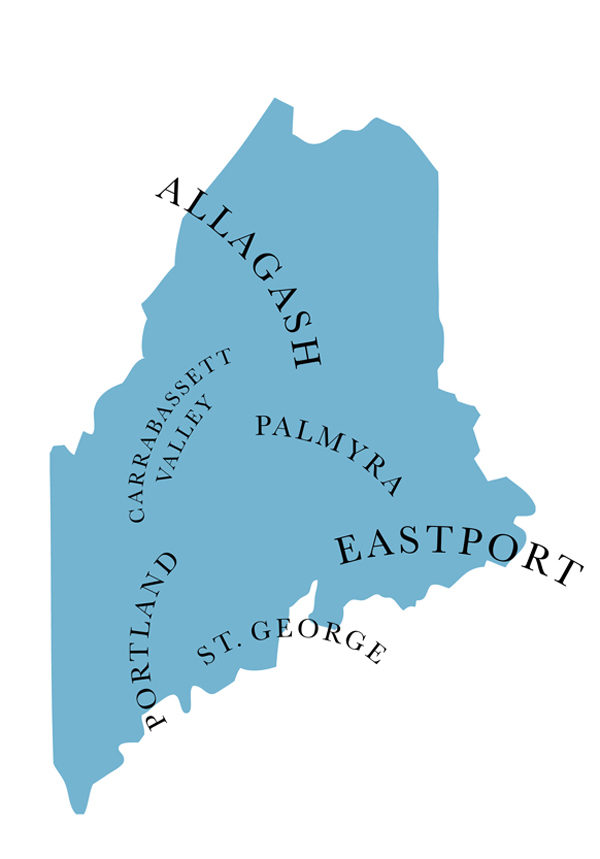 A hunter from Vermont became lost and spent a night alone in the woods, despite game wardens’ efforts to locate him. In the morning, he heard searchers’ shots and horns and emerged from the woods 400 yards from where he’d left his truck. He was missing his rifle, hat, keys, and a boot.

The Florida company that owned Sugarloaf as well as Sunday River sold both ski resorts — plus a dozen others across the country — to a New York hedge fund as part of a $700 million deal. The transaction shouldn’t impact business as usual for skiers.

Performance artist Asher Woodworth was arrested for blocking traffic at a busy intersection — while dressed as a tree, covered head to toe in pine branches. The 30-year-old dancer later said his intentions were artistic, not political. A judge set bail at $60.

Police have arrested a man dressed as tree for blocking traffic on Congress Street…as God is my witness. pic.twitter.com/VUFQY6Vyv0

A great blue heron that researchers had tagged with a GPS tracker disappeared after months in local wetlands. After more than a month without contact, the solar-powered tracking device kicked back to life, revealing that the bird had, in the interim, flown all the way to Haiti.

The city’s port authority announced that it could soon start shipping wood chips to European biomass generators, a first for the Maine lumber industry. The EU requires that wood be heat-treated to kill pests, so the key for Eastport is a patent-pending system that pumps hot air into chip containers aboard ships.

Support our print edition at this special rate — Subscribe to Down East for just $24.