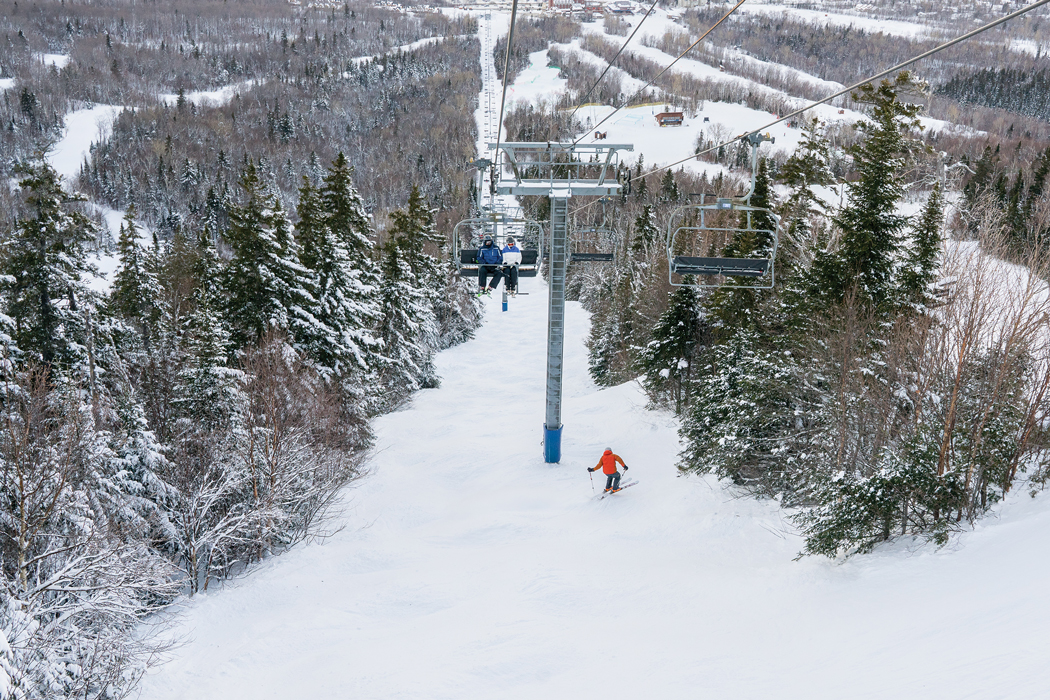 [cs_drop_cap letter=”Y” color=”#000000″ size=”5em” ]ou might say downhiller Sam Morse’s path to the U.S. Ski & Snowboard Team began with divine intervention. In 1990, the Sugarloaf Area Christian Ministry was looking for “a skiing pastor,” and Morse’s parents, Reverends Pam and Earle Morse, were hired to split the role. Growing up seven minutes from the Loaf facilitated the 22-year-old’s training: he first clicked into skis when he was just shy of 2 and attended Carrabassett Valley Academy, the prep/ski school that produced Olympian Bode Miller, among others. He graduated in 2013 and made the U.S. team the year after. 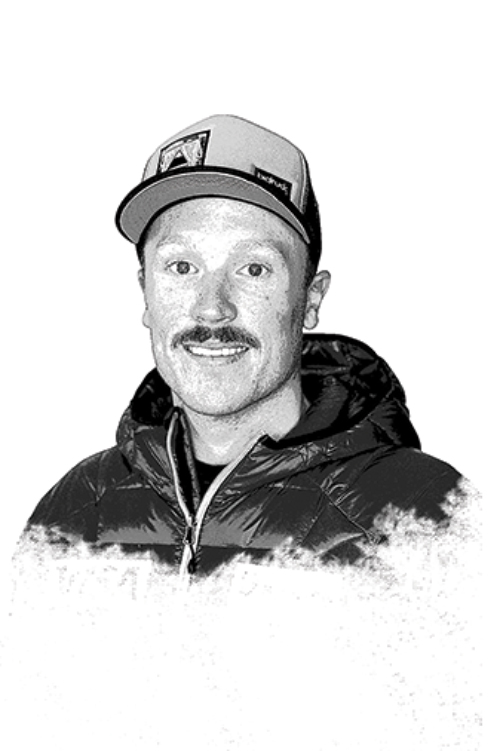 Other Favorite Trail
Ripsaw — an ungroomed, double-black-diamond at the eastern edge of Sugarloaf

Hashtag
#mooseontheloose, based on his childhood nickname, “Moose”; recently, he’s also been rocking a #moostache

In addition to ministering, Pam and Earle own two Sugarloaf businesses: interior design, renovation, and furniture company Birchwood Interiors and D’Ellies Bakery & Deli. “My parents’ work has always been a family activity,” says Morse, who grew up moving furniture for Birchwood clients and handing out bulletins at church. These days, he manages social media and online reviews for D’Ellies from wherever ski racing takes him. In the past two years, he’s been to Åre, Sweden, where he won the Junior World Championships downhill race; Copper Mountain, Colorado, where he placed third in the same event at the U.S. Alpine Championships; and Aspen, where he came in 21st in the premier Alpine Ski World Cup downhill competition.

This month, you can catch him zipping down his home mountain — still his favorite — during the U.S. Alpine Speed Championships. “I’ve fallen in love with Sugarloaf even more since I’ve been away,” Morse says. “There isn’t anywhere else that has really narrow, steep, sustained-pitch runs, where you have to carve arcs from the top to the bottom. It’s a family and a skier’s mountain — when you’re ready, you can do some really challenging terrain.”

And when you’re ready to show off your skills, you can head to Sam’s black-diamond trail of choice, Sheer Boom, beneath the high-speed Superquad on the peak’s western side. The bump run is “a proving ground,” Morse says. “When you drop in there you’ve gotta be ready to rip.” Not least because Loafers on the lift will let you know what they think of your performance. On powder days, the terrain to the skier’s left is his bliss. “There are these natural hollows that fill in with snow — when you drop into one of those, that’s the absolute best.”