Maine’s highest-credentialed beer nerd and foremost wine enthusiast aren’t so different after all.

By Will Grunewald
Photographs by Ryan David Brown 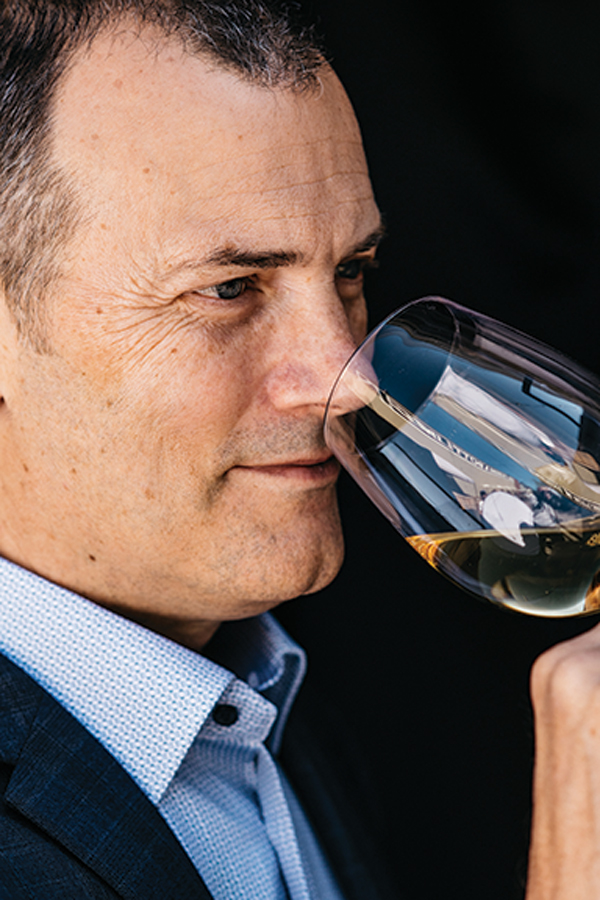 When Scott Tyree passed the Court of Master Sommeliers top-level exam earlier this year, he became just the 257th certified master sommelier in the world and the only one in Maine. The notoriously rigorous test requires service skills, a grasp of oenological theory, and a palate that can suss out the identity of wines during a blind tasting. That last part is what always snagged Tyree — this was his 10th attempt and, he had told himself beforehand, his last.

Tyree worked for years in Chicago restaurants but moved to Freeport nine years ago, from where he now travels the country consulting for restaurateurs and collectors. He recently helped chef Ryan McCaskey, an acquaintance from Chicago whose restaurant there has two Michelin stars, start the wine program at Acadia House Provisions, in Stonington.

“The thing about wine,” Tyree says, “is that there’s a story behind every wine you serve, and it can be a story that goes back hundreds of years.”

Jack van Paepeghem, on the other hand, prefers beer. “I don’t want to say beer is more interesting than wine,” he says. “I love drinking wine. But there’s the potential to incorporate more into beer — a drink with more than one ingredient.” 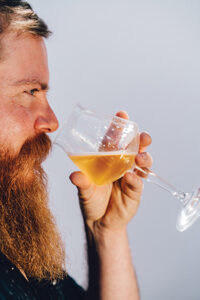 Van Paepeghem is the one-man quality-control department at Newcastle’s Oxbow Brewing, testing and tasting every batch of beer before it goes into the world. He’s also Maine’s ranking cicerone (a designation that is to beer what sommelier is to wine). He reached the third of four rungs in the cicerone hierarchy in 2016 — the sixth person in the world to do so — and came close to passing the master exam on his first go.

Both he and Tyree arrived at their calling via similarly unexpected routes. Tyree studied video and radio production in college, but a pay-the-bills bartending job at a fancy Chicago restaurant turned into a passion. Van Paepeghem was a sociocultural anthropology student but found his true interest while working at a revered Washington, DC, beer bar.

Neither guy holds the other’s liquid predilections against the other. “I don’t see it as an either-or thing,” Tyree says. “I just happen to like wine a lot.”

“Talking with Scott, he’s such a down-to-earth dude,” van Paepeghem says, “not the snobby somm that people paint a picture of.”

“I love beer,” adds Tyree, who lives 2 miles from Maine Beer Co. and enjoys posting up in the brewery’s new taproom for a wood-fired pizza and a fresh pour. “Actually, I’m kind of inspired by Jack to look into doing the cicerone thing too.”

Pat’s Pizza: A Salute to an Old-School Maine Classic