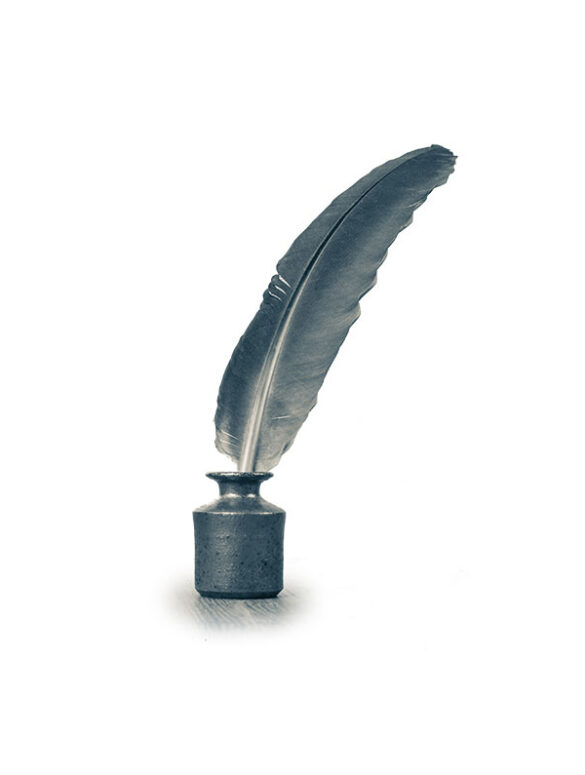 From our 100 Maine Books package: Maine’s most important writers of verse, as selected by Gary Lawless, poet and co-owner of Brunswick’s Gulf of Maine Books.

Lawless’s favorite Millay poem is 1934’s “Conscientious Objector,” because it reflects her often-overlooked social activism. “It’s very political, and it never goes out of fashion,” he says. Millay’s Maine-iest volume is her first, Renascence and Other Poems, with its famous titular poem inspired by the Camden Hills.

Robinson’s “stark and unhappy” boyhood in Gardiner inspired his Tilbury Town cycle of poems. “He won three Pulitzers, yet he was also a manic-depressive loner,” Lawless says. “They are some pretty depressing poems.” The best known, “Richard Cory,” about a man who seemingly has it all, was first published in 1897’s The Children of the Night.

Moore’s 1958 Cold as a Dog and the Wind Northeast comprises six colorful, funny ballads about coastal Maine. “How many Mainers, especially Down East, have recited ‘The Ballad of the Night Charlie Tended Weir’ at school events?” Lawless asks. “Moore’s most remembered as a novelist, but her ballads are close to people’s hearts.”

Lawless has an affinity for Maine’s first poet laureate because he and Beth Leonard, his wife and business partner, live on her family’s Nobleboro farm. The narrative poems in Where the Deer Were elegantly capture the rhythms of that countryside.

Some readers may find him corny, but give the Portland native his due, Lawless says, for “being a major player in American literature” not just with poetry but with his translations. Charles Calhoun’s Longfellow: A Rediscovered Life offers insight into America’s first celebrity poet and the city that shaped him.