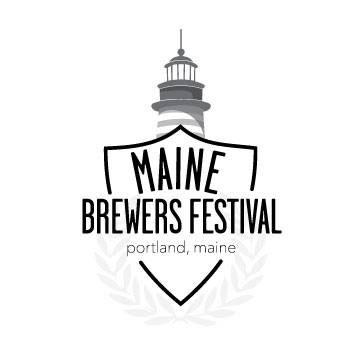 Whether or not Bill Murray shows (organizers have been trying to entice him with a social media campaign), the Maine Brewers Festival promises a rollicking start to Portland Beer Week (of which Down East is a sponsor). Grab a tasting glass for one of two sessions and sample dozens of brews from Maine’s exploding beer scene. (Consider a Groundhog Day IPA or a Scrooged holiday saison, two of many beers brewed to woo Mr. Murray.) $35. Portland Expo, 239 Park Ave., Portland. 603-821-9699. mainebrewersfestival.com

Stephen King and John “the Coug” Mellencamp team up to make a musical. Nope, it’s not a weird dream you had: It’s Ghost Brothers of Darkland County, a spooky, southern gothic tale with music direction by the incomparable T Bone Burnett. $39–$79. Collins Center for the Arts, University of Maine campus. Orono. 207-581-1755. collinscenterforthearts.com

“. . . A distinctive literary imagination, an eccentric
intelligence, and a sympathetic heart.” — The New York Times

An Evening with Ira Glass / November 8

Ira Glass knows how to hook an audience. During two decades spent hosting public radio’s This American Life, he’s displayed serious interviewing chops, woven together countless complex plotlines, and unearthed some genuinely amazing tales. Join one of the more captivating storytellers of our time for Reinventing Radio: An Evening with Ira Glass, a glimpse behind the scenes at his award-winning radio show and a conversation about the future of journalism. November 8. 8 p.m. $30–$50. Merrill Auditorium, 20 Myrtle St., Portland. 207-842-0800. portlandovations.org 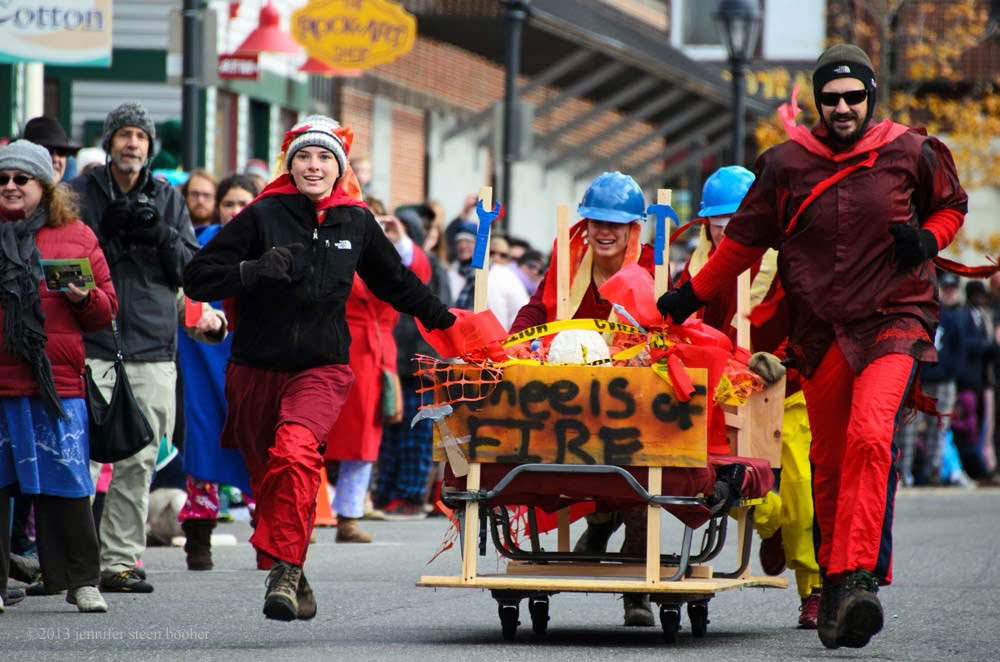 Lighting of the Nubble / November 29

Watching the Lighting of the Nubble Light is a Maine tradition that kicks off the holiday season. Probably the earliest opportunity for your kids to put in a good word with Santa too. 5 p.m. 11 Sohier Park Rd., York. 207-363-1040. nubblelight.org

Formed in Maine in 1976, the Blues Prophets have shared the stage with greats like Muddy Waters and Professor Longhair. This is foot-stomping, Chicago-style blues: loud and danceable — not just some weepy guy and his guitar. 8 p.m. $15–$20. One Longfellow Square, 181 State St., Portland. 207-761-1757. onelongfellowsquare.com

12 Pieces of Maine-Sourced Gear for Your Outdoor Summer