“There is in some parts of New England a kind of tree whose juice that weeps out its incision,” English chemist Robert Boyle wrote in 1663, “if it is permitted slowly to exhale away the superfluous moisture, doth congeal into a sweet and saccharin substance.” Familiar as it is to today’s Mainers, maple-syrup–making yet doth intrigue us, not least because it’s a pretty sweet way to say farewell to winter. In anticipation of Maine Maple Sunday on, when some 100 sugarhouses open their doors to visitors, a few facts about syrup season:

Gallons of sap needed to produce a gallon of syrup. Sap (98 percent water and 2 percent sugar) is boiled until sugar content reaches 66 percent.

Average price of a gallon of Maine maple syrup in 2014, the lowest of the 10 states reporting to the USDA.

Minimum shelf-life, in years, of a sealed container of syrup. Once it’s opened, experts say, it’s good for about six months in the refrigerator.

This originally appeared in the March 2016 issue of Down East. 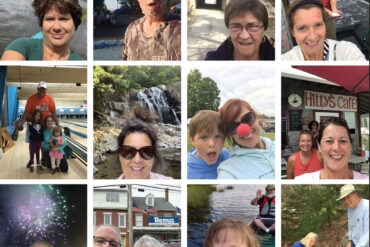 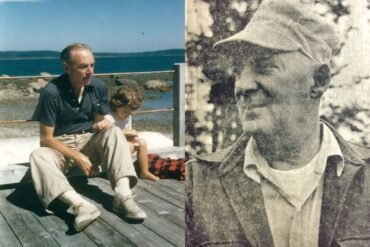 Who Was Edmund Ware Smith?