Can You Name This Maine Mystery Spot?

This month's Where in Maine location was named for a local renaissance man. 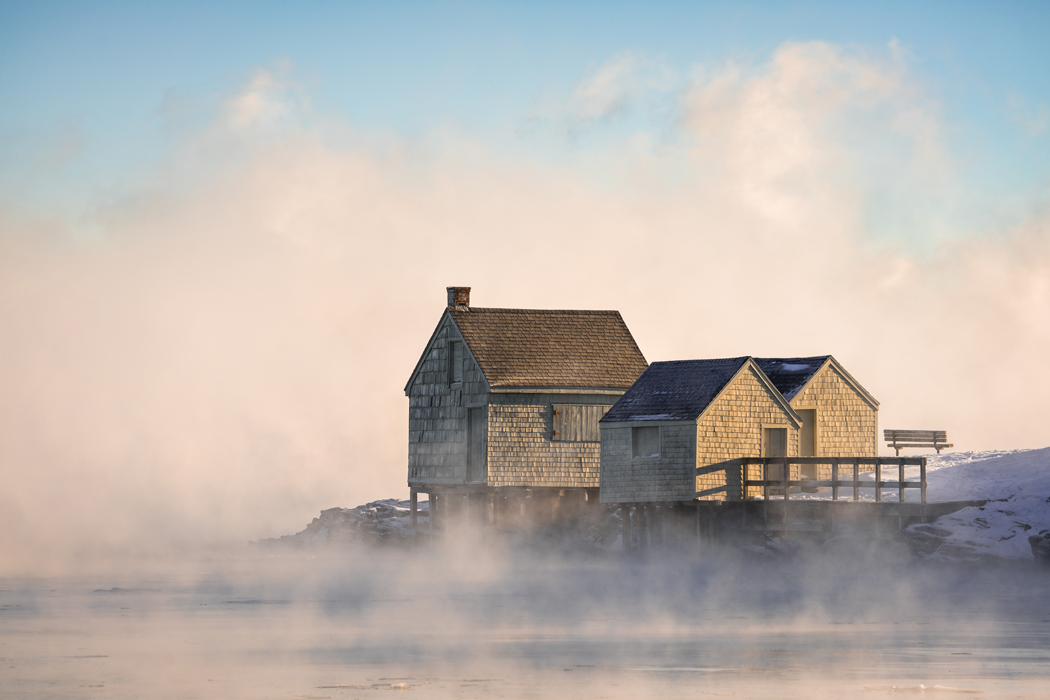 On February 22, 1864, the British passenger steamer Bohemian struck a rock and sank not far from here. Among those who volunteered for the salvage efforts was the namesake of the beach that hosts these old fishing shacks. An accomplished seafarer and entrepreneur, he went on to build a successful ferry company and later published an autobiography chronicling his adventures on land and at sea. These days, you’ll find his name all over the map in the historic fishing community of his birth, particularly near this spot. The huts date to the early 20th century, and hungry beachgoers once lined up in front of them for fried clams, hamburgers, and hot dogs. They’re popular with photographers today, often used as foreground in shots of one of several iconic lighthouses and old forts.