Can You Name This Historic Maine Town?

One of its more identifiable features includes a dam not far from this spot. 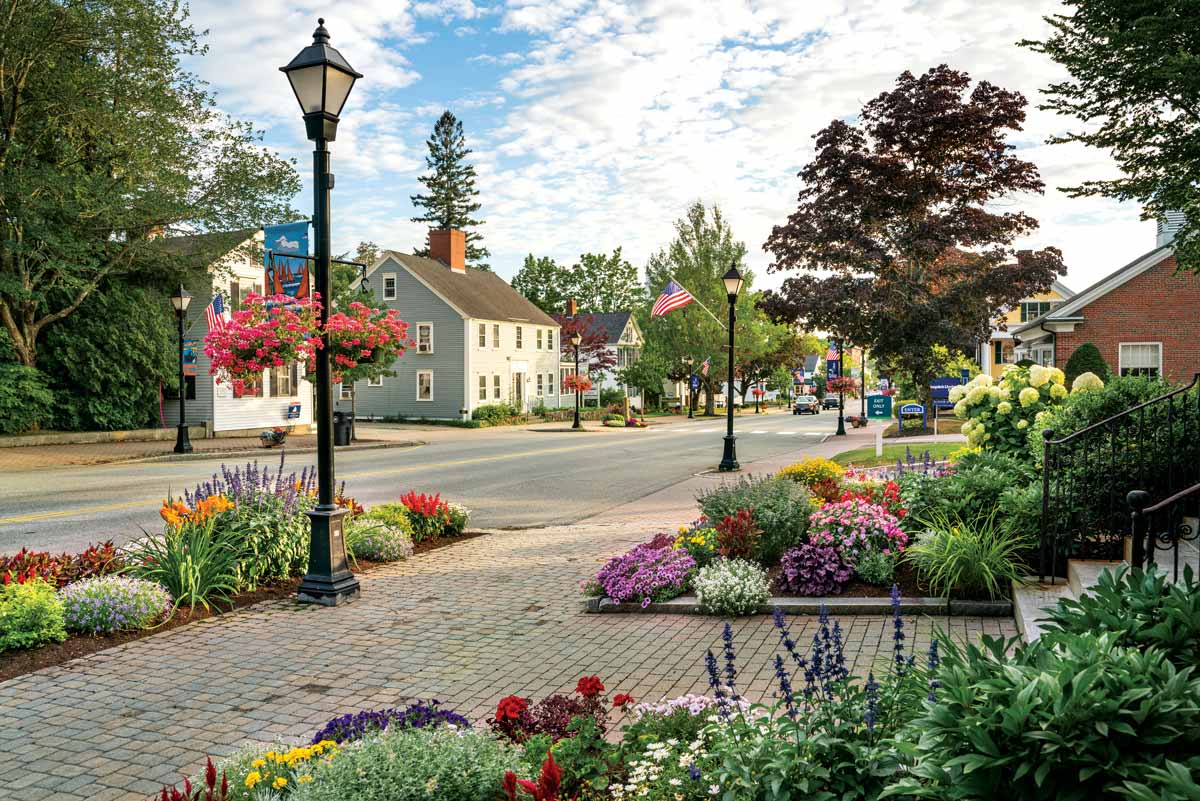 No other town in the world shares this one’s name. Apart from its three stunning beaches and a well-known row of historic captains’ houses, its more identifiable features include a dam not far from this spot, which shares its name with the 19th-century shoe company that once occupied the mill building next door. Also not far from here is one of just 21 museums in the country to be founded by a single woman, home to more than 70,000 artifacts shedding light on regional history. Yet another famous landmark is an extraordinarily photogenic house about a mile from downtown, a yellow-and-white mansion built in 1825 and long privately owned. It’s said to be one of Maine’s most photographed sites, despite having fallen into a bit of disrepair. The home’s current owners launched an ambitious restoration project this year, and they’ve floated opening it up someday soon for tours and events — which would just be icing on the cake.