Can You Name This Island Town?

The demolition of the old bridge connecting this island community to the mainland might have ruffled a few feathers. 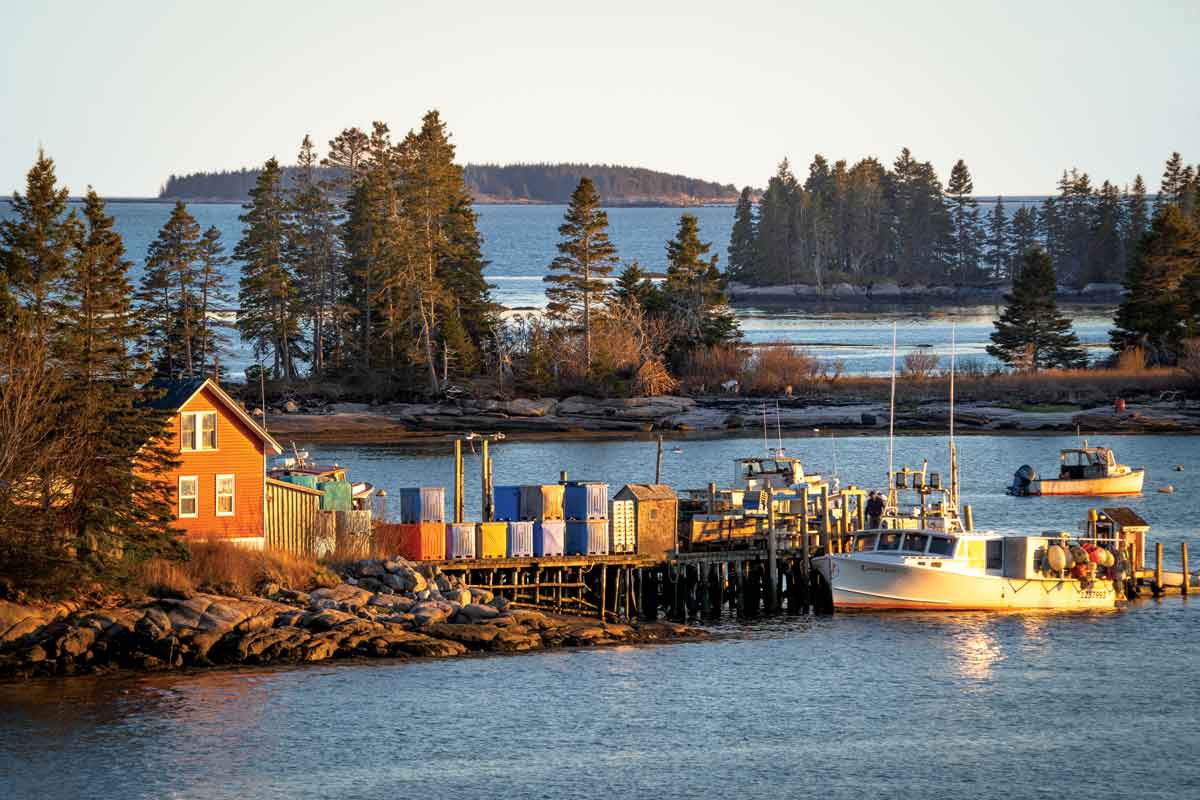 Local legend says the fellow this point is named after stood nearly 7 feet tall, and his height inspired his nickname, which lives on in fanciful yarns more than a century after his death. The towering 19th-century fisherman was real, though, a descendant of this island community’s first permanent white settler, who lent his surname to the island and its town. The short bridge connecting the island to the mainland is new; last year, the Maine Department of Transportation used explosives to demolish the old bridge’s piers. The blast might have ruffled a few feathers at the nature preserve just south of here, a 1,600-acre wilderness of bogs, salt-sprayed forests, and shoreline cliffs of exposed granite bedrock — a dramatic Maine landscape fit for a Bunyan-esque folk hero.

If you can name this pretty point and the island it’s found on, submit your answer below. We’ll feature our favorite letter in an upcoming issue — and send the winner a Down East wall calendar.