Staff photographer Benjamin Williamson's favorite shots of our recent celestial visitor, by photographers across the state. 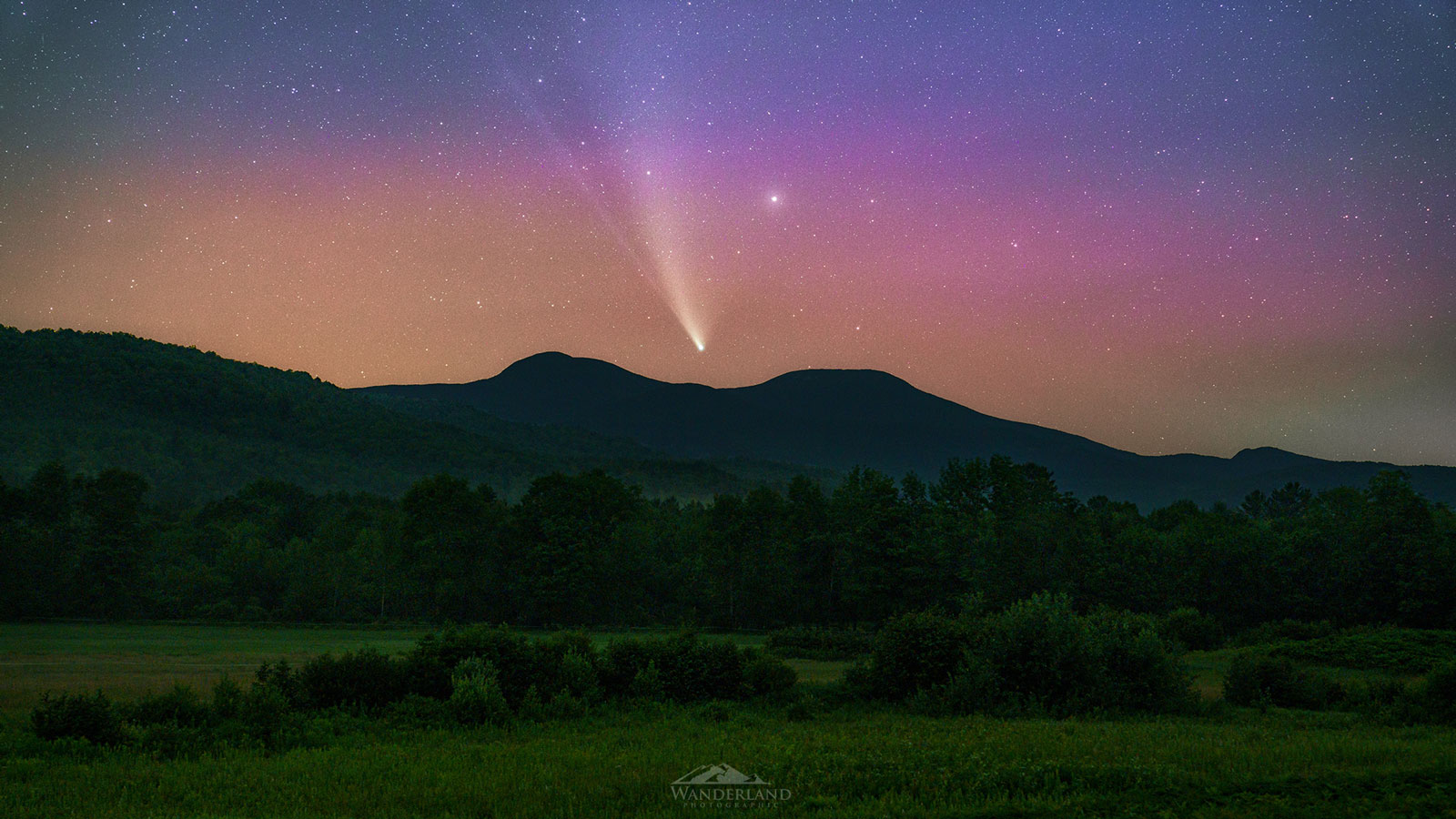 Hopefully everyone has been able to see Comet NEOWISE with their own eyes over the past month. What started as a smudge on the eastern horizon at dawn morphed into a large, beautiful comet that stretched up to 20 degrees across the night sky and became visible for most people in the evening by mid-July. With the waxing moon and the comet receding from the sun and Earth, it has now started to fade. I wanted to commemorate the celestial visitor by putting together this gallery of images made across the state. Maine is lucky to have some of the darkest skies in New England, and Maine photographers took full advantage of that by capturing these stunning images. I’m always amazed at the work I see on a daily basis, and these photos prove that there are more than a few very skilled people wielding cameras across the state. — Benjamin Williamson