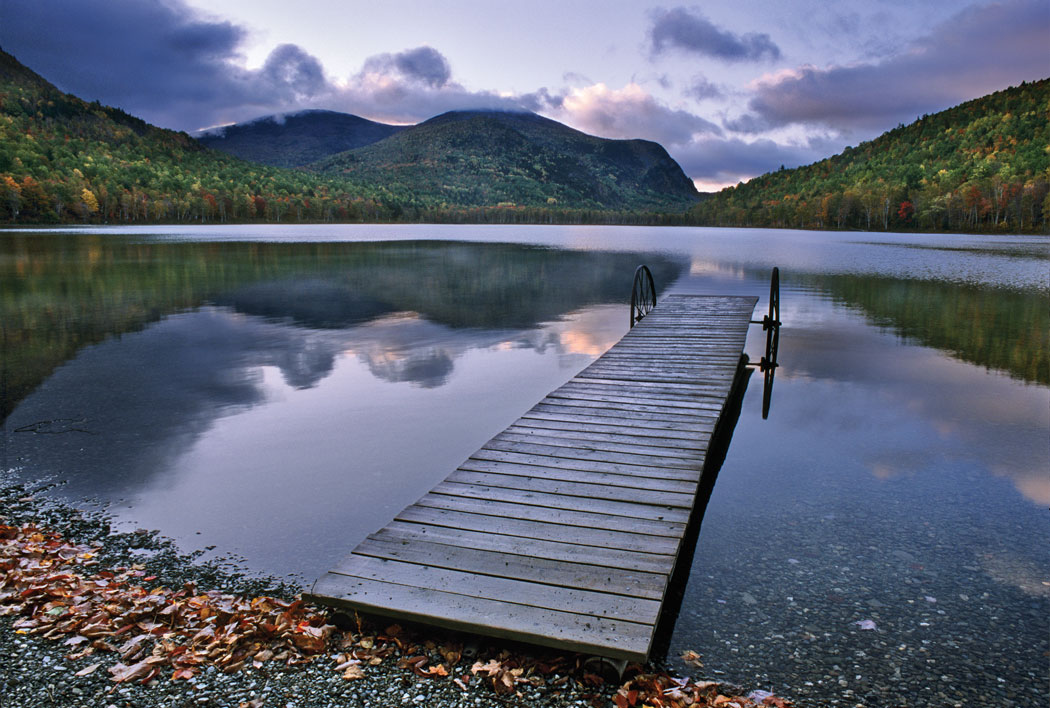 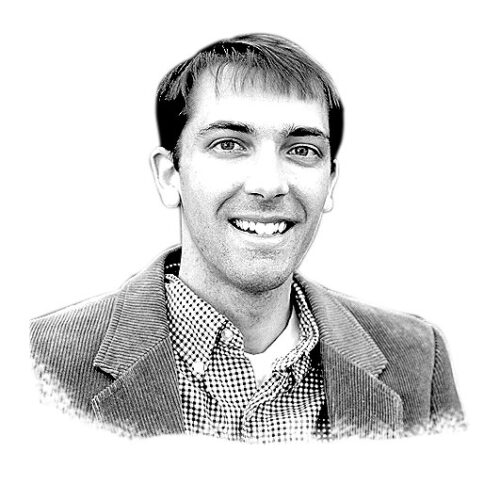 Growing up in Bangor, Sean Birkel wasn’t much for the outdoors. Sure, he camped every so often with his family, but he was more into video games and coding. Then, as a UMaine undergraduate studying geology, he ventured out on a few field trips to examine rock formations and got hooked on nature. During a six-week Rocky Mountain field course, he visited Wyoming’s starkly beautiful Wind River Range, and it was a full-on revelation. Upon his return, Sean Birkel decided to seek out all the mountain trails Maine had to offer.

Today, the 42-year-old Dr. Birkel is Maine’s state climatologist and a UMaine research assistant professor — and a wilderness junkie. His favorite place? Baxter State Park, where Birkel discovered solitude, a place where he can truly be immersed in the Maine woods, miles from even the faintest road noise. He enjoys hiking Katahdin, but he also speaks up for some of Baxter’s lesser-known highlights, like Traveler Mountain, Doubletop, the twin peaks known as the Brothers, and South Branch Pond (pictured here, in Birkel’s own photo).

In his role as state climatologist, Birkel helps interpret Maine’s historical climate, keeping and analyzing records of temperature and precipitation over the past century and a half, to suss out the ways in which it’s changing and project what this could mean for Maine’s natural resources, agricultural sector, and economy. Baxter State Park, Birkel points out, has a fascinating geologic and climate history, thanks to Maine’s successive eras of glaciation.

“There are beautiful glacial features left throughout Baxter,” he says, including Katahdin’s cirques, the U-shaped valley between Traveler and South Turner, erratic boulders that were glacially transported, and alpine plants that are relics of a cooler climate, taking refuge at the park’s highest elevations.

Though his graduate and doctoral research took Birkel all over the world — even as far as Antarctica — Baxter has remained a special refuge, and since Birkel lives in Orono, it is (in Maine terms) practically in his backyard. He doesn’t visit as often as he did in his 20s, but when he does, he brings with him an intense focus — he’s been known to spend a couple of hours observing a single spot.

“I like to try to carve out a day where I can just go by myself, take the camera, and go on a hike,” he says. “For me, it’s a place I enjoy going for reflection, just to get away from the hecticness of everyday life.”