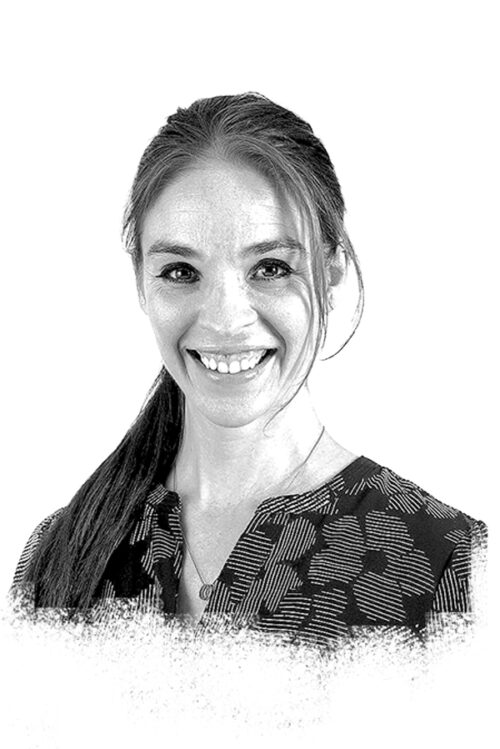 Home
South Portland
Past Guest Appearances
With the Portland Symphony Orchestra, Opera Maine, Good Theater, and others
Nutcracker Dates
December 17 at Merrill Auditorium, December 21–22 at Westbrook Performing Arts Center
Jargon
Portland Ballet vets and diehard fans call the production “VicNut.”
Back in 2004, Nell Shipman was looking for a way back to New England. She’d grown up in Massachusetts, gone to college in Indiana, and danced for years in small companies in the Midwest and Colorado. She’d never set a pointed foot in Maine before auditioning for Portland Ballet’s Carmina Burana, but she came to the Forest City to dance the lead in that production and never left. Today, she’s the company’s director, overseeing both its artistic programming and ballet school.

Which means that right now, she is up to her hip flexors in A Victorian Nutcracker, Portland Ballet’s annual holiday show, combining Tchaikovsky’s score, Shipman’s choreography, and elements and characters from the city’s 19th-century history. It’s the second show of the company’s season, which opened in October with Tales by Poe, three Shipman originals based on the works of ol’ Edgar Allen. Shipman, whose credits include The Legend of Sleepy Hollow and Jack the Ripper, is no stranger to the macabre.

“As human beings, we’re capable of horrific things but also of creating awe-inspiring beauty,” she says, “and I think that in ballet, seeing the human body move in these ridiculously graceful ways to depict a tale of horror, we recognize these two sides on a really primal level, because we all have each of those in us.”

For all its innocence and sugar plum fairies, Shipman says, even The Nutcracker isn’t without a touch of the uncanny.

“When you look into it, there are haunting parts to kind of everything,” she says, “and I think that’s because, whether we want to recognize it or not, that’s part of what makes us human.”

Her favorite place this time of year is in the wings of Portland’s Merrill Auditorium, where, for years, she’s stood looking out at the nearly 2,000 seats where Mainers gather for her most wholesome of shows.

“There are so many things that go on there around the holidays,” she says. “People bundle up to go out, and it’s this big event with grandparents or neighbors. They come to Merrill, and there’s this whole group of people waiting in the wings to help their holiday traditions be realized. It’s really cool to be a part of that.”

It is also the show that wins new ballet fans.

“We did an event at the Sea Dogs baseball game this past summer — a whole different demographic than who usually comes to ballet,” she says. “We had a table set up, and this middle-aged guy came up and asked, ‘Do you do Victorian Nutcracker? Well, I went last year with my family, and at the end, I was moved to tears.’”