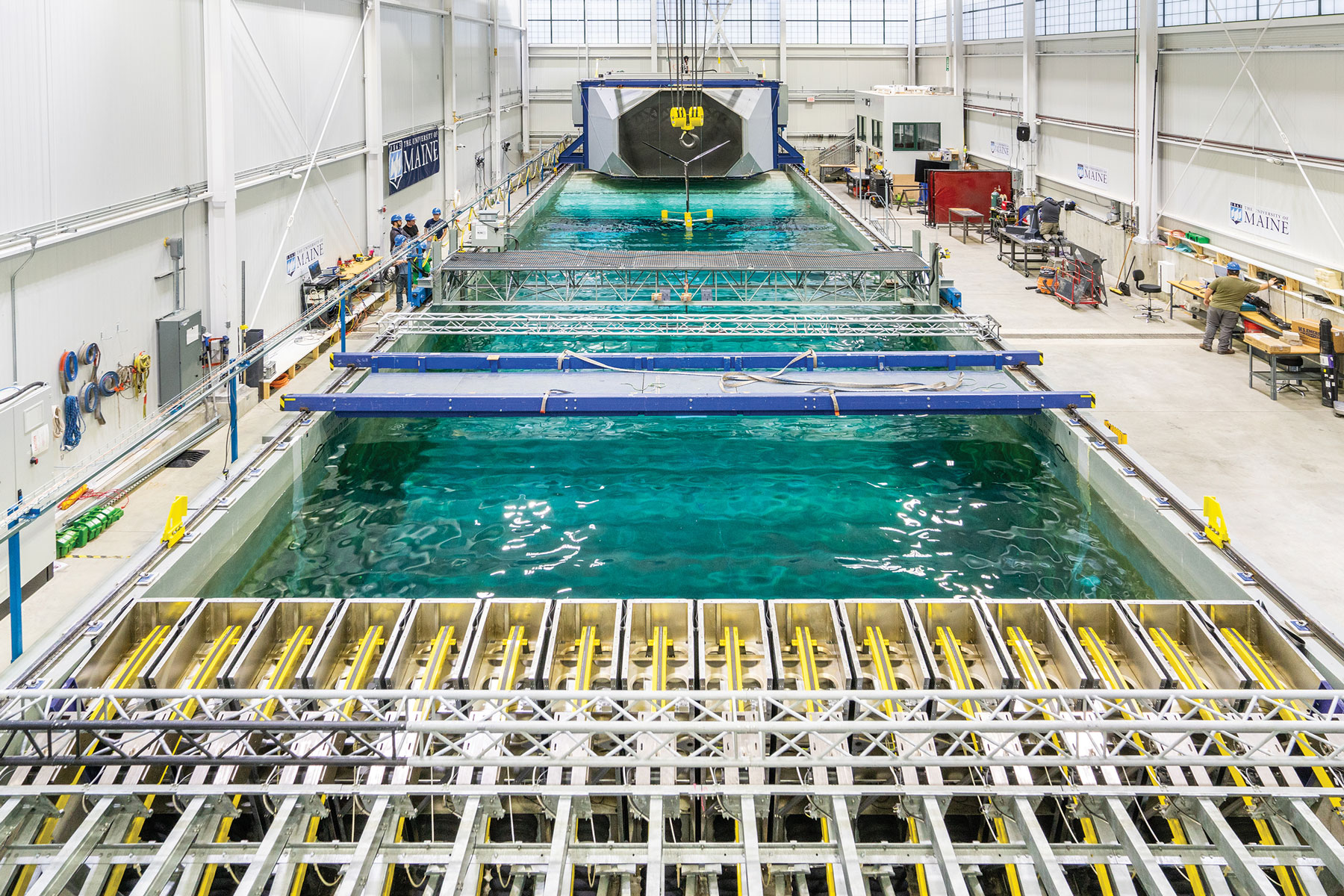 Last fall, in Habib Dagher’s lab on the University of Maine campus, the world’s largest 3D printer squirted out the largest object ever printed, a 25-foot-long, 5,000-pound navy patrol boat, made of wood-based plastic. The buzz it generated — three Guinness World Records and a lot of press — was gratifying, but what floats Dagher’s boat are the possibilities. “How big an object can we print? How far can we go? Imagine the day where we have printers on the waterfront that can make 60-foot vessels in just a week or two.” 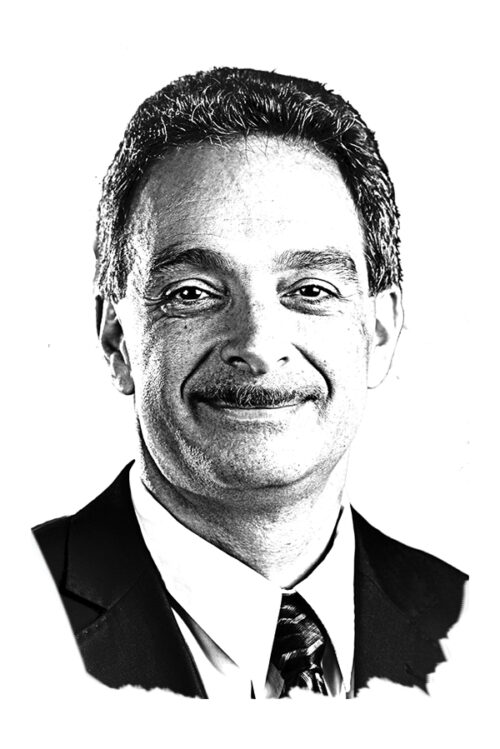 AWARDS (Among others)
White House Transportation Champion of Change, Carnegie Foundation Maine Professor of the Year, UMaine Distinguished Maine Professor Award
INVENTIONS (among others)
The first floating offshore wind turbine made out of concrete and composite materials, blast-resistant modular panels to protect troops in tents in war zones, a resin-and-fiberglass material that increases a timber beam’s strength by 38 percent
WHAT’S NEXT
Offshore wind demonstration project, with two floating turbines, planned for deployment off Monhegan in 2022 or 2023

Dagher’s day-to-day is creating possibilities, be they cheaper and better technologies for repairing the nation’s aging bridges or a floating ocean wind farm capable of powering every Maine home and car. His imagination is perpetually on fire, which is why UMaine’s Advanced Structures and Composites Center, which he founded and directs, is his favorite place. “It’s where I spend most of my time, and I love every minute of it,” he says.

Dagher, 60, grew up in Lebanon and French Guyana, then moved to the U.S. to study engineering. He began teaching at UMaine in 1985, specializing in composite technology, which, in lay terms, is the creation of a lighter, tougher manufacturing material from two or more other materials. It was a stronger-than-steel timber that he and colleagues engineered from native woods, fiber, and resin that led him to establish the center in 1996. The 100,000-square-foot lab has since spawned dozens of inventions, like the Bridge-in-a-Backpack, a system of carbon-fiber arches that can be transported to a building site in a gym bag and, once inflated and filled with concrete, is stronger and more durable than concrete-and-steel bridge components.

The lab is equipped for torture. There’s a reaction wall that pulls, bends, and twists objects with the force of an earthquake, a flame chamber that tests the flammability of plastics, a walk-in freezer that blasts materials with a chill of minus 30 degrees Celsius. The 3D-printed boat has been getting a workout in the world’s only wind-wave basin (above), where Dagher can order up the fury of a 100-year storm. There too is where the blades and other components of Dagher’s biggest vision yet are put to the test: that’s the ocean wind farm, which he hopes will be floating 30 to 50 miles off Maine’s coast by the 2030s, keeping the $4–$6 billion a year the state currently spends on fossil fuels at home. “I come in every day excited about how we’re going to work together to make a difference,” he says. “This is the most exciting place in Maine.”