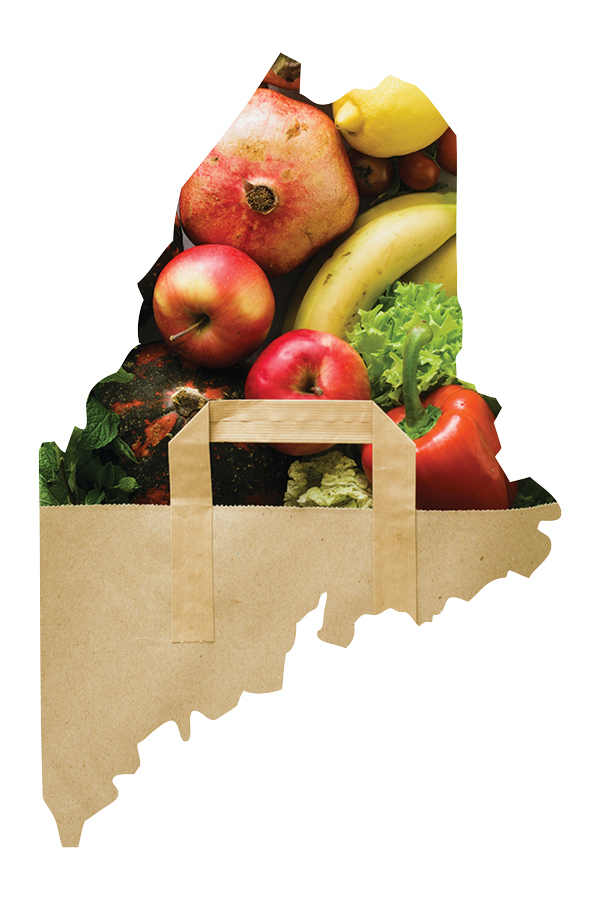 A 50-pound piglet ran hog wild through traffic on Route 3, until police were able to apprehend the swine. They later returned it to its owner.

Meet our 3rd of #10featuredteachers! Here’s Whitney’s story in her own words: “My name is Whitney Williams and I am a 7th and 8th grade science teacher in rural northern Maine. My students are incredible, but they have access to far too few resources, particularly in the science field. I have just begun my 7th year as a teacher and while my job is so rewarding, I still want so much more for my amazing students. Our current lab supplies are limited to poorly aligned (mirrored) microscopes, sticky triple beam balances, and whatever materials I can scrounge from home or the local grocery store! My kids deserve so much more! Thank you!” Let’s hook Whitney and her science class up and don’t forget- once you log in to your amazon account then you can add items to 🛒 and select her address for shipping at check out. Thank you Guys!

After hooligans drove donuts in the grass at the Sabbathday Lake Shaker Village, volunteers from around Maine and as far away as Georgia helped repair the damaged fields.

Amy Taylor, an employee at the local Shaw’s grocery store, bagged a win in the state’s Best Bagger competition. She’ll represent Maine at the national championship next month in San Diego.

East Pond underwent a $1 million series of aluminum phosphate applications to fight algal blooms that turn the water green. The local nonprofit that spearheaded the treatment hopes it will keep algae under control for 20 years.