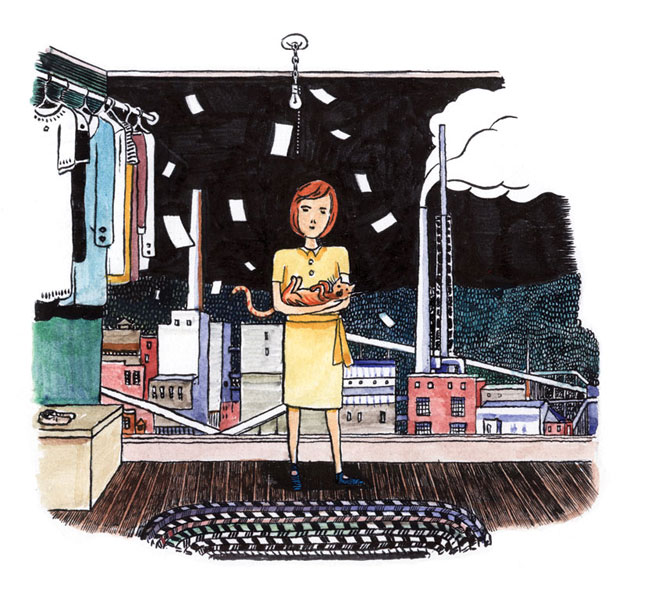 A paper mill strike punctuates a father’s death in the childhood of a Mexico Maine girl.

Excerpted from When We Were the Kennedys: A Memoir from Mexico, Maine. (Houghton Mifflin Harcourt, New York, NY; Hardcover; 256 pages; $24)

Shortly after school lets out for the summer, mill manager Charles Ferguson publishes an open letter in the Times to the citizens of Rumford and Mexico, pleading that a strike will serve no purpose whatever. In addition to depriving you of your pay, he reminds one and all, it would hamper the company’s ability to satisfy the needs of its customers. Without customers, the Company is out of business and your job security disappears. The rumor of a work stoppage may be without foundation, but I felt that you should know the facts before it’s too late.