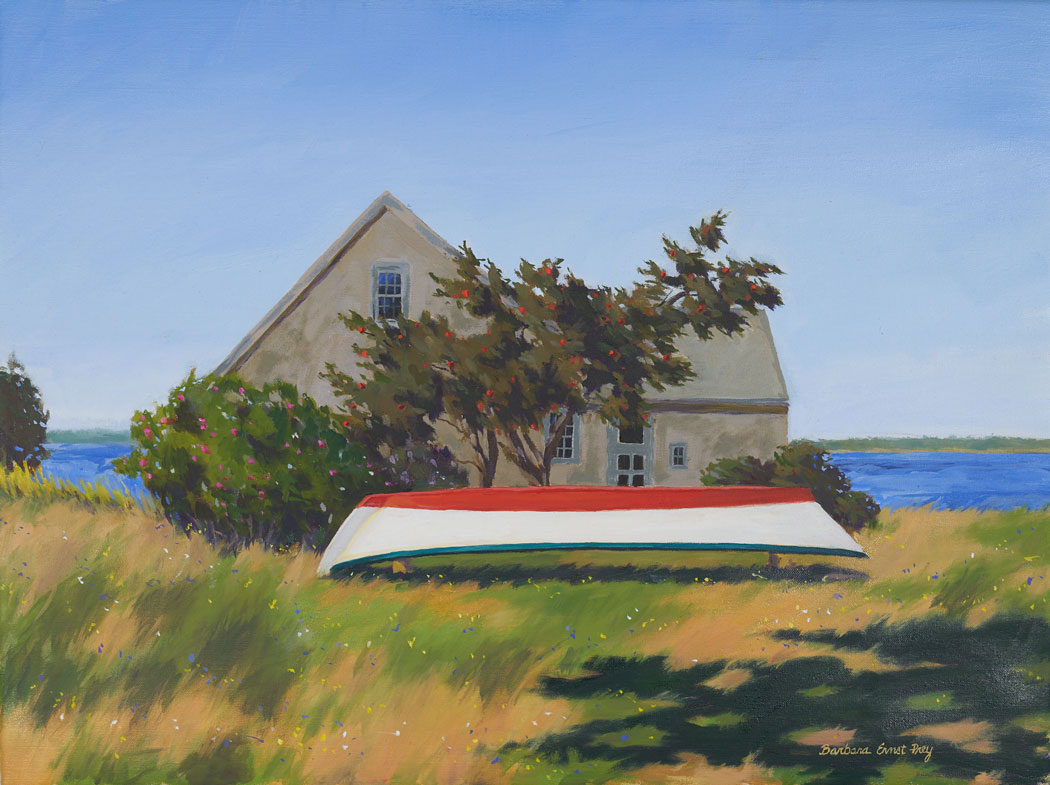 Barbara Prey Projects is pleased to celebrate their 20th season with “Re/Connecting" by celebrated artist Barbara Ernst Prey featuring two distinct series; never before seen oil paintings and newly released limited edition prints highlighting her distinct American vision. The New York Times writes, “Prey is going where icons like Rauschenberg and Warhol have gone before”. A key figure in American painting, her work is included in major public collections including The National Gallery of Art, The White House, The Brooklyn […] 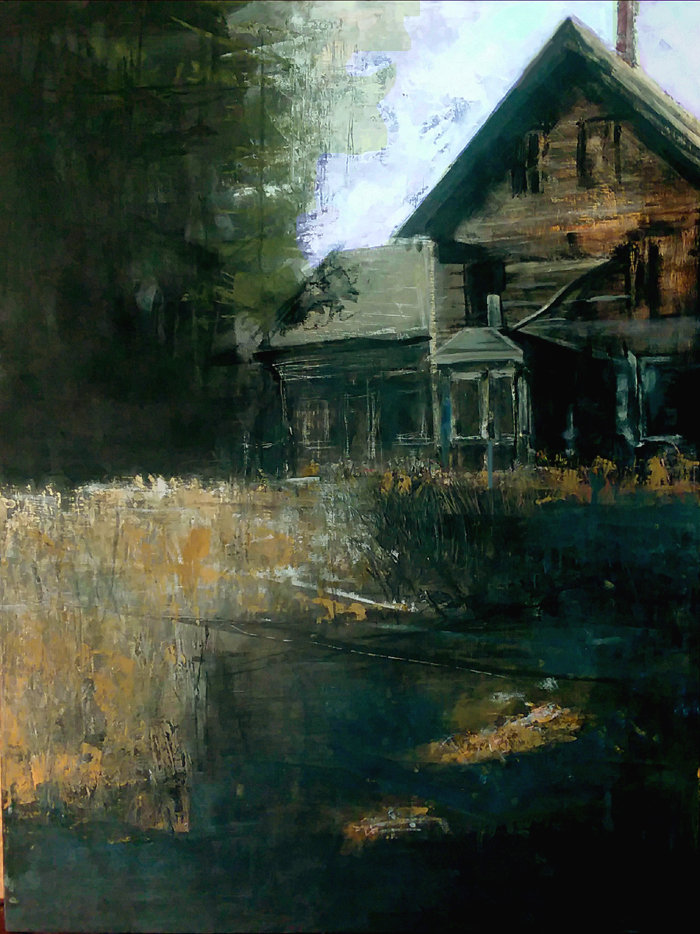 (Portland, ME) Richard Boyd Art Gallery is honored to install another great solo exhibition of paintings by noted artist and educator Patricia Chandler on July 2nd at 10:00 a.m. This is Pat’s fourth solo at the gallery and each year her show is amazing. This year’s exhibit includes over 25 paintings in a range of styles, from traditional realism to contemporary abstracts. Born and raised in Maine, Pat’s career as a commercial and fine artist, spans six decades. She earned […]

(Portland, ME) Richard Boyd Art Gallery is pleased to announce the opening of a solo exhibition of paintings by noted artist Jane Herbert on August 1 at 10 a.m. A year-round resident of Damariscotta, Maine Jane’s traditional style paintings capture the picturesque landscapes and charm of her seaside village community. Her current series of paintings are a visual expression of life along the coast and reveal her observations of the beautiful but rugged coast of Maine. Jane’s paintings are widely […] 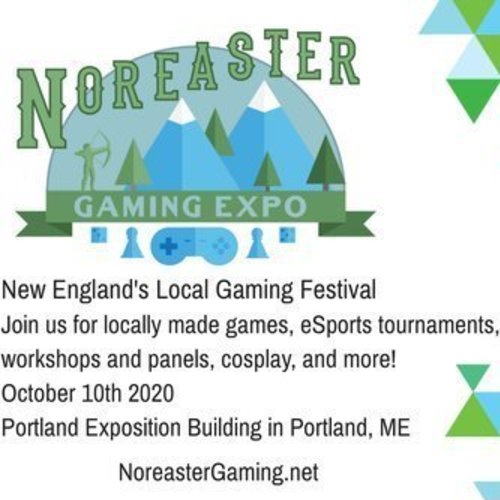 Join us for locally made games, eSports tournaments, workshops and panels, cosplay, industry guests, and more!