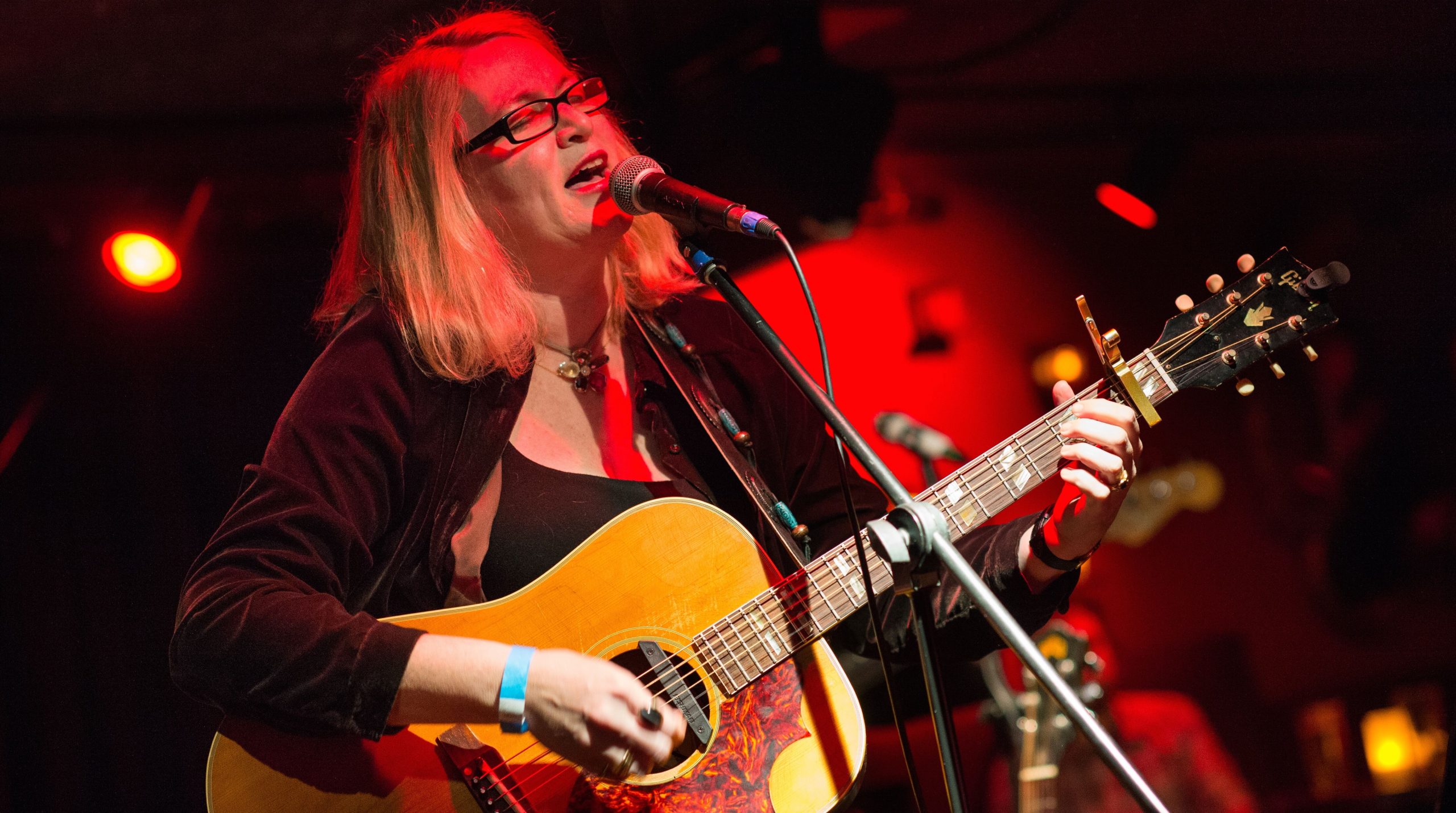 Susan Cattaneo brings her powerful, passionate voice and a songwriting acumen that seems to be channeling Mary Chapin Carpenter to Common House Concerts @ Belfast Cohousing & Ecovillage in Belfast. Call it rootsy. Call it New England Americana with a twang. Whatever you call it, it’s really good stuff!

Susan has been an Emerging Artist at Falcon Ridge Festival and a finalist at the Philadelphia Songwriters Project as well as the Wildflower Festival Songwriters contest. She has also been a finalist or winner at some of the country’s most prestigious songwriting and music contests: Kerrville’s New Folk Contest, the International Acoustic Music Awards, the Independent Music Awards, the 5 Unsigned Only Song Contest, the USA Songwriting Competition, the Mountain Stage New Song Contest, and the Mid-Atlantic Song Contest. Her latest album, Haunted Heart, was voted one of Alternate Root’s Top 100 Albums of the Year and won Album of the Year at the Limelight Music Awards.

She has taught songwriting at the Berklee College of Music for over 10 years, has shared the stage with Bill Kirchen, David Wilcox, Rose Cousins, The Nitty Gritty Dirt Band, Ellis Paul, Paula Cole, Amy Grant, Melissa Ferrick, and The Pousette-Dart Band.