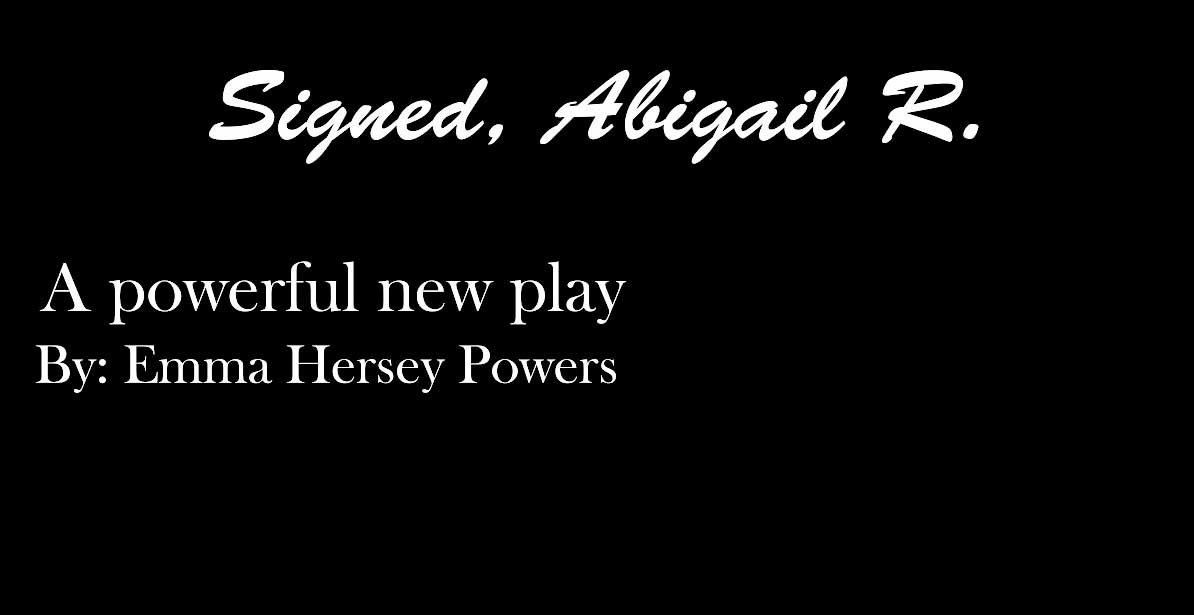 Following a high school party, sisters Abigail and Stella R make their way home. Abigail drunkenly insists on driving and despite her better judgement, Stella goes along with her. On their way home, the sisters are in a car crash that claims Stella’s life. This tragic event turns the lives of their community upside down. Stella watches over her friends and family as they attempt to come to terms with the aftermath of her death.

Abigail blames herself for Stella’s death, forcing their youngest sister Quinn and single mother, Margaret, to cope with the death of one sister and the resulting turmoil of the other; Stella’s boyfriend struggles with the concept of moving on; her best friend falls back into the arms of an abusive ex-boyfriend, and everyone attempts to find their own way of dealing with Stella’s death.

St. Lawrence Arts features unique, eclectic, arts and cultural activities while preserving a distinctive National Historic Landmark that has served Greater Portland since 2001. The building, originally a church constructed in 1897 in the Romanesque, Queen Anne Style, is home to many performing arts organizations.