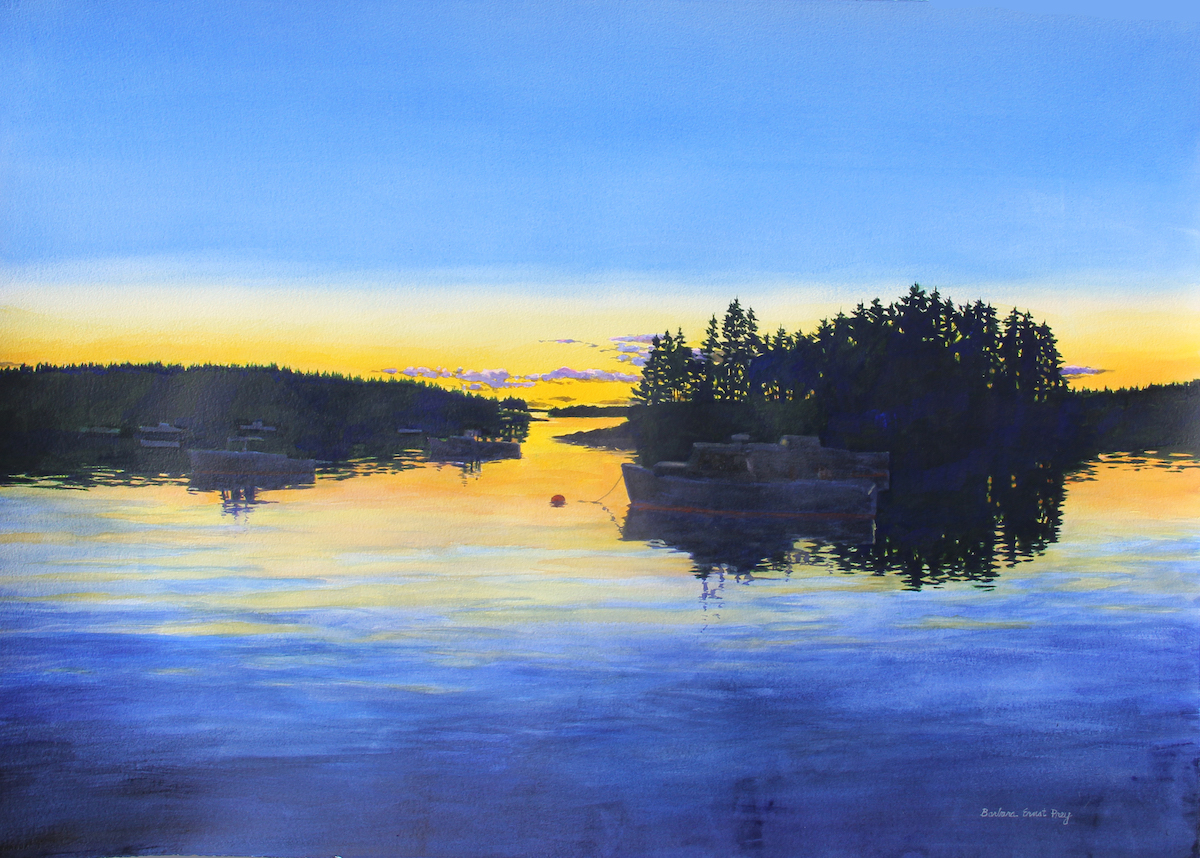 July 15-Sept 7. Celebrating 20 years of Barbara Prey Projects, this exhibition showcases the virtuosic hand of world-renowned artist Barbara Prey who has painted powerful views of her surroundings for forty years. 20 IN 2020 Celebrating 2 Decades features never before seen monumental paintings highlighting her distinct American vision. The New York Times writes, “Prey is going where icons like Rauschenberg and Warhol have gone before”. A key figure in American painting, her work is included in major public collections including The National Gallery of Art, The White House, The Brooklyn Museum, the Smithsonian American Art Museum, The Kennedy Space Center and United States Embassies worldwide. MASS MoCA commissioned Prey to paint the world’s largest known watercolor currently on longterm exhibit. She was appointed by the President of the United States to the National Council on the Arts, the advisory board of the National Endowment for the Arts. She was invited to paint the official White House Christmas Card and her NASA commissions were part of the Smithsonian museum traveling exhibit NASA ART/50 Years.